There's a 308 GTS Quattrovalvole, but where is Magnum's mustache?

Magnum P.I. was a staple of 1980s television, and along with Miami Vice, it did a lot to bolster Ferrari's reputation in the United States during the decade. CBS has decided that its time for a reboot. Unfortunately, Magnum no longer has his famous mustache, but there are still plenty of Prancing Horses.

Actor Jay Hernandez takes over for Tom Selleck in the eponymous role of private investigator Thomas Magnum. Rather than having Higgins as a comedic foil, actress Perdita Weeks takes over the role to add some sexual tension to the new series. 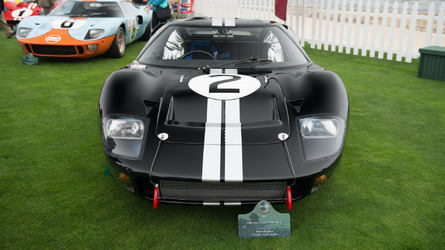 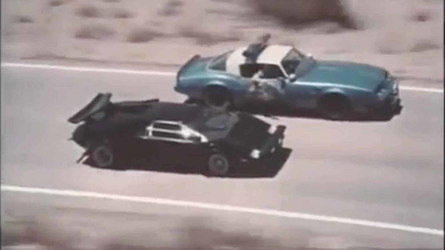 The show's pilot might be interesting to watch because director Justin Lin is behind the camera for the first episode. He's best known for directing Fast & Furious, Fast Five, and Fast & Furious 6. Plus, Lin is reportedly helming the upcoming Knight Rider reboot. Writer Peter Lenkov has already helped CBS reboot Hawaii Five-0 and MacGyver.

The trailer for revived Magnum P.I. is action packed, but some of the special effects look very rough. In one scene Magnum jumps off a falling truck onto a helicopter's skids, but the bad computer animation is worse than even a video game from a few years ago. Since the show won't premiere until sometime this fall, the producers will have some time for possibly cleaning things up.

The cars looks great, though. Magnum starts with a 488 Spider, but bad guys wreck it. He then switches to a 308 GTS Quattrovalvole like in the original series, but the open-roof Prancing Horse explodes. A California makes a very brief appearance at the end of the trailer, too.