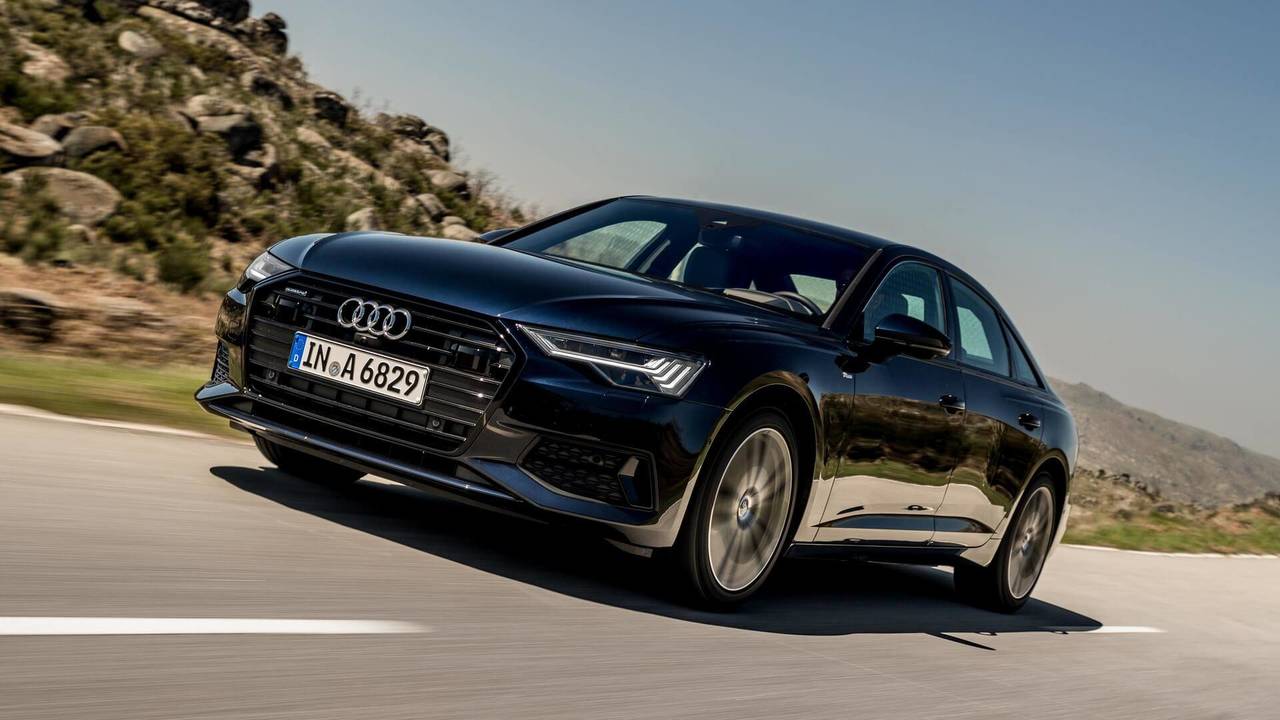 Bonus: 25 minutes of video footage with the tech-laden sedan.

At long last, Audi has finally dropped a full image gallery of its all-new A6 following the sedan’s official debut back in March at the Geneva Motor Show. The revamped E-Class and 5 Series rival is being featured in multiple colors, including Florett Silver, Suzuka Gray, Typhoon Gray, and the elegant Firmament Blue. We also get to see what’s underneath the new skin, with Audi providing a close look at the underpinnings while also focusing on the tech-laden cabin.

Audi is just getting started with the rollout of its A6-based models, as the regular Sedan and Avant models will be followed in the years to come by a plethora of other derivatives. Speaking of the wagon, there’s a pretty good chance a new rugged Allroad version is in the pipeline and this time around it will have a direct adversary from day one in the shape of the Mercedes E-Class All-Terrain. As a side note, the three-pointed star is apparently plotting to go after the A4 Allroad by coming out with a C-Class All-Terrain in 2022.

The sportier S6 has already been spotted in both sedan and wagon flavors, which probably means both of them will arrive before the end of the decade. In regards to the RS6, it is believed it will be more than just an Avant affair as Audi is apparently toying around with the idea of bringing back the RS6 Sedan while keeping the wagon alive to please everyone.

Meanwhile, Audi will kick off sales of the regular A6 Sedan next month at home in Germany. Pricing details for the U.S. market have not been disclosed, but given the numerous upgrades the next generation is bringing, don’t be too surprised if the 2019MY will cost more than the outgoing $49,000 base model.