Toyota FT-86 to be sold under Scion brand in U.S. 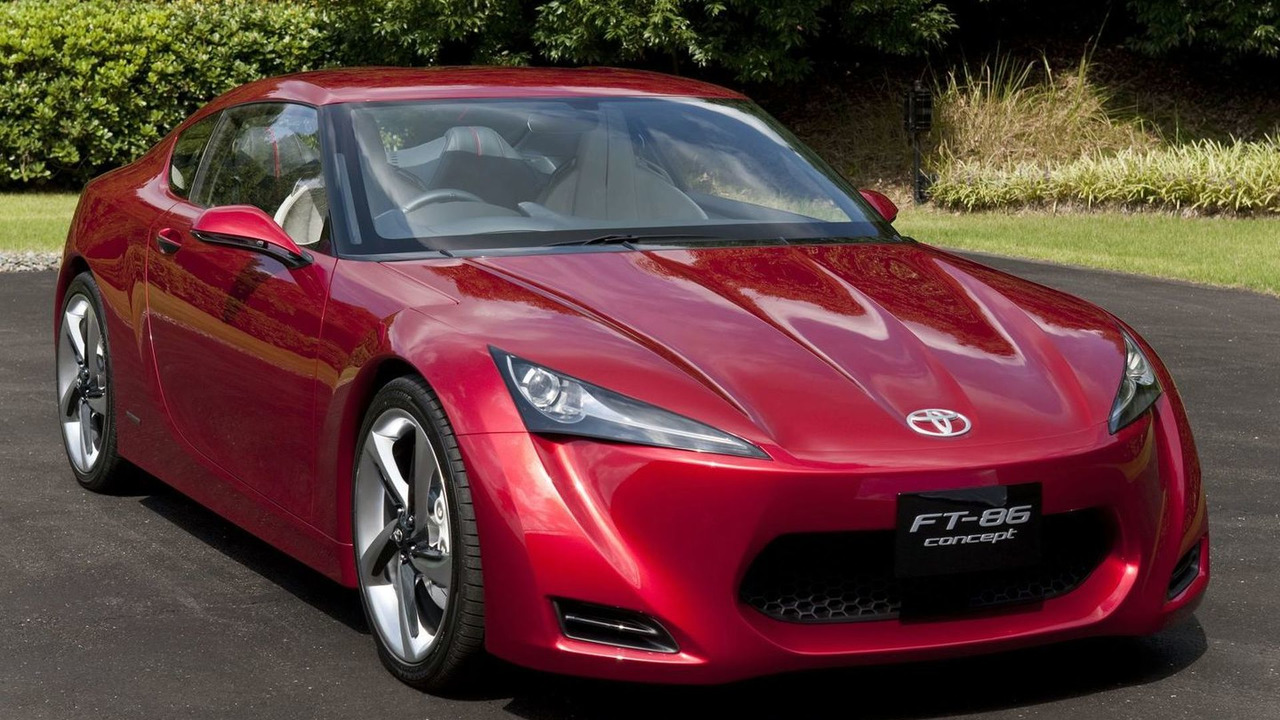 Scion-badged FT-86 will likely be called the FR-S and will come with a 2.5 liter Boxer engine. The Subaru variant of the FT-86 will be sold in Europe but the FT-86 may be badged solely as a Toyota in other world markets.

According to the Wall Street Journal, the FT-86 will be badged as a Scion for the United States market and likely be sold under the name FR-S. The site reports that Toyota and Scion marketing executives were informed of the news on Tuesday.

According to the report, the decision was made to shore up the Scion brand, which is struggling in the United States and only does well in a few regions of the country particularly California and Texas. Selling the FT-86 under the Scion brand would also keep its selling price stable and low (as Scion has a fixed pricing structure).

Adding to the story, the site Toyobaru.net also says that the FT-86 will get a 2.5 liter Boxer engine instead of the 2.0 liter that had been previously announced. The FT-86 is a joint development between Toyota and Subaru. The Subaru version of the FT-86, labeled the 216a, will be fitted with a 2.0 liter turbocharged engine producing 260 hp (194 kW / 264 PS).

Toyobaru.net also reports it has only seen information related to a European market release for the Subaru version of the FT-86. The FT-86 will likely be sold in other world markets in Asia and elsewhere solely under the Toyota badge.

Selling price for the Scion FT-86 model will be $25,000 in the United States. Styling changes are expected, to "square" with the Scion brand's more boxy designs. The model is scheduled to debut in 2012.