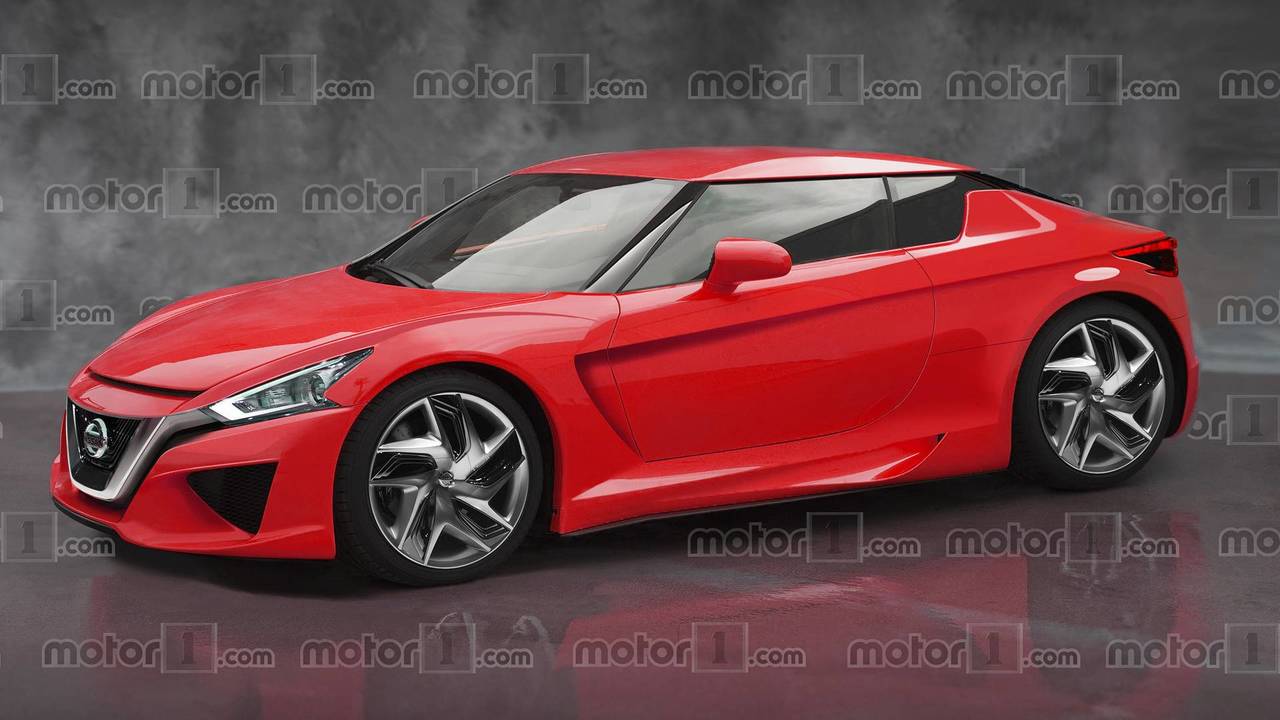 The next-gen Z sports car could move to a Mercedes platform.

The Nissan 370Z is now nearly a decade old and is clearly showing its age. Slow sales are not helping either, so hopefully the Japanese automaker will finally introduce a successor soon. Different reports claim a new Z sports car is scheduled to arrive before the decade’s end, but nothing is really confirmed at the moment.

We tasked our talented artists to picture a possible look for a future successor of the 370Z and the result is this stunning sports coupe. It retains the basic proportions of the model that’s on sale today, but adds a number of aggressive elements, like the V-shaped fascia, muscular fenders, aggressively sloping roofline, and wide side sills.

More about the future of the Z sports car:

According to the latest rumors, the next Z car could actually be based on a Mercedes-Benz platform. The architecture could also bring a number of Mercedes-sourced engines, including a 2.0-liter turbo and a 3.0-liter biturbo V6 with as much as 400 horsepower (298 kilowatts). The engine lineup will be shared with the next-generation Infiniti Q60.

A more powerful Nismo version is also being considered for 2021, if we are to believe reports in British media, and it could get an all-wheel drive and 475 hp (354 kW). A hybrid powertrain could also be in the cards.

It is believed a new Z car will debut at the 2019 Los Angeles Auto Show. Unfortunately, we haven’t seen prototypes out testing and Nissan remains pretty tight lipped so far about the sports car’s future. Apparently, a next-gen model has a low priority within the company, but the good news is it should actually happen in a couple of years’ time.