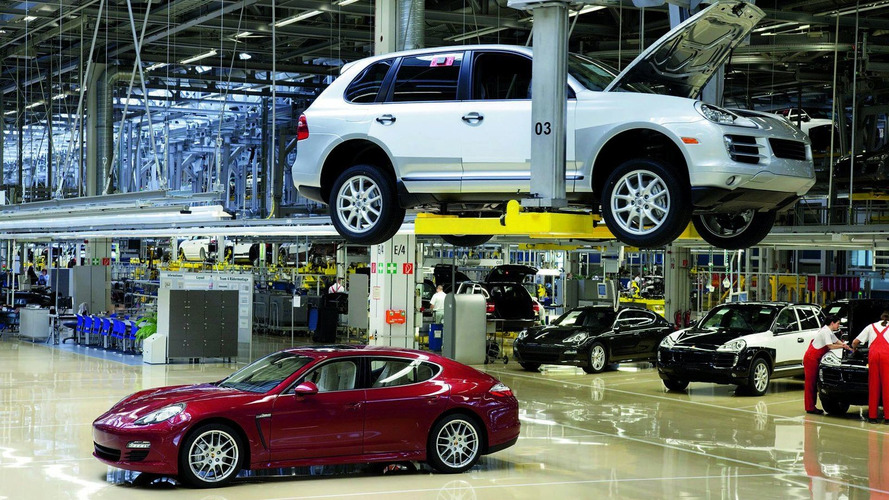 Automaker blocks employees from using social networking sites such as Facebook and Xing out of fear of industrial espionage.

German automaker Porsche has blocked its employees from accessing social networking sites such as Facebook and Xing, fearing industrial espionage.

Also among the sites Porsche has blocked its workers from is eBay.