New Porsche 911 Speedster Could Be Limited To Just 1,948 Examples 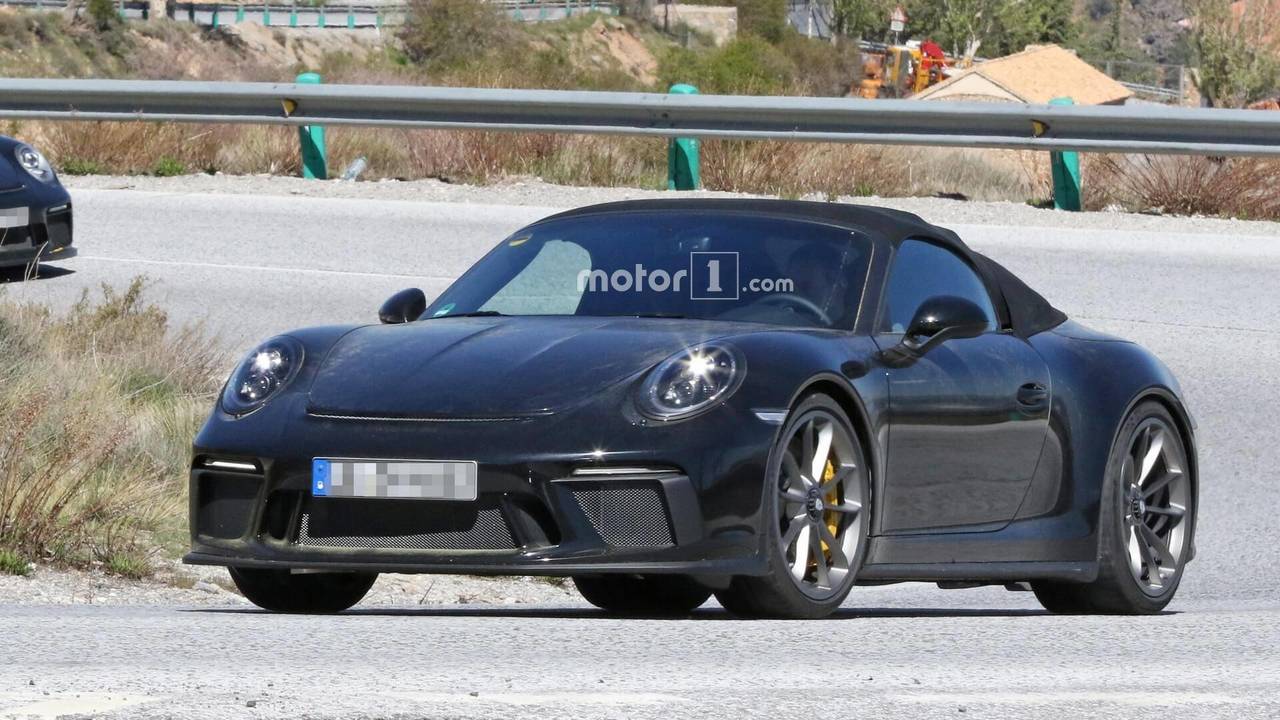 Better get those deposits in before it’s too late.

Porsche is sending off its current-generation 911 in style. Spy photos have hinted at an upcoming 911 Speedster, which will feature a few unique styling elements and more a powerful engine, but most of the details are still well under wraps – including the number of examples that will be produced.

Now, an unconfirmed rumor by our spy photographers suggest that the 911 Speedster could be limited to less than 2,000 cars. A total of 1,948 examples will be built, to be precise. That number is said to celebrate 70 years of the Porsche brand, which began in 1948, and will be a bit more than the most recent Speedster – the 2010 997 – of which just 356 examples were built.

Similar to its predecessor, the new 911 Speedster will be unique visually compared to the standard model. The typical convertible cloth top will be ditched in place of a more retro look, heralding back to the original 356 Speedster, and a set of curvy nacelles behind the seats will give the open-top vehicle even more style.

Power for the new version remains a mystery, but we expect a 3.0-liter biturbo flat-six engine underhood. That unit produces 450 horsepower (331 kilowatts) and 405 pound-feet (550 Newton-meters) of torque on the standard GTS model, but expect to see more on the Speedster. Rumor has it that there could be as much as 500 hp (373 kW) on tap.

The new 911 Speedster should show up sometime late in 2018 ahead of the new 911’s debut early in 2019. We suspect the Paris Motor Show in October would be a prime location for a debut. No word on how much it might cost, but given its limited status and added performance, don’t expect it to go for cheap.