Rumour - Panasonic back to F1 with Sauber? 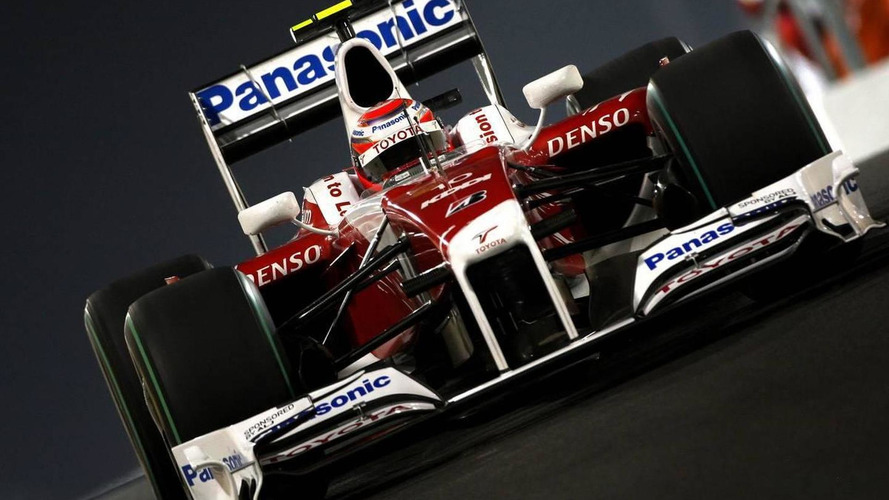 Panasonic could return to formula one in support of Japanese rookie driver Kamui Kobayashi, according to the latest rumour.

Panasonic could return to formula one in support of Japanese rookie driver Kamui Kobayashi, according to the latest rumour.

After eight years as a major title sponsor, the Osaka-based Panasonic Corporation withdrew from the sport along with Toyota at the end of last season.

But at the time of Toyota's decision, Panasonic had already committed as the Cologne based team's title sponsor until the end of 2012, indicating that the popular multinational electronics brand is still interested in formula one.

According to the rumour, Panasonic officials met with Sauber and Kobayashi after Sunday's Japanese grand prix, where the 24-year-old driver stirred the local crowd with his audacious overtaking moves.

Kobayashi came through the formative racing ranks, including European F3 and GP2, with Panasonic-sponsored Toyota's full backing, culminating in his formula one debut late last season.

The young driver said at the same event that he was aware of his importance to the future of F1 in Japan.

"That's why I promote the sport," said Kobayashi. "I'm not looking for sponsors as it's still a tough environment."