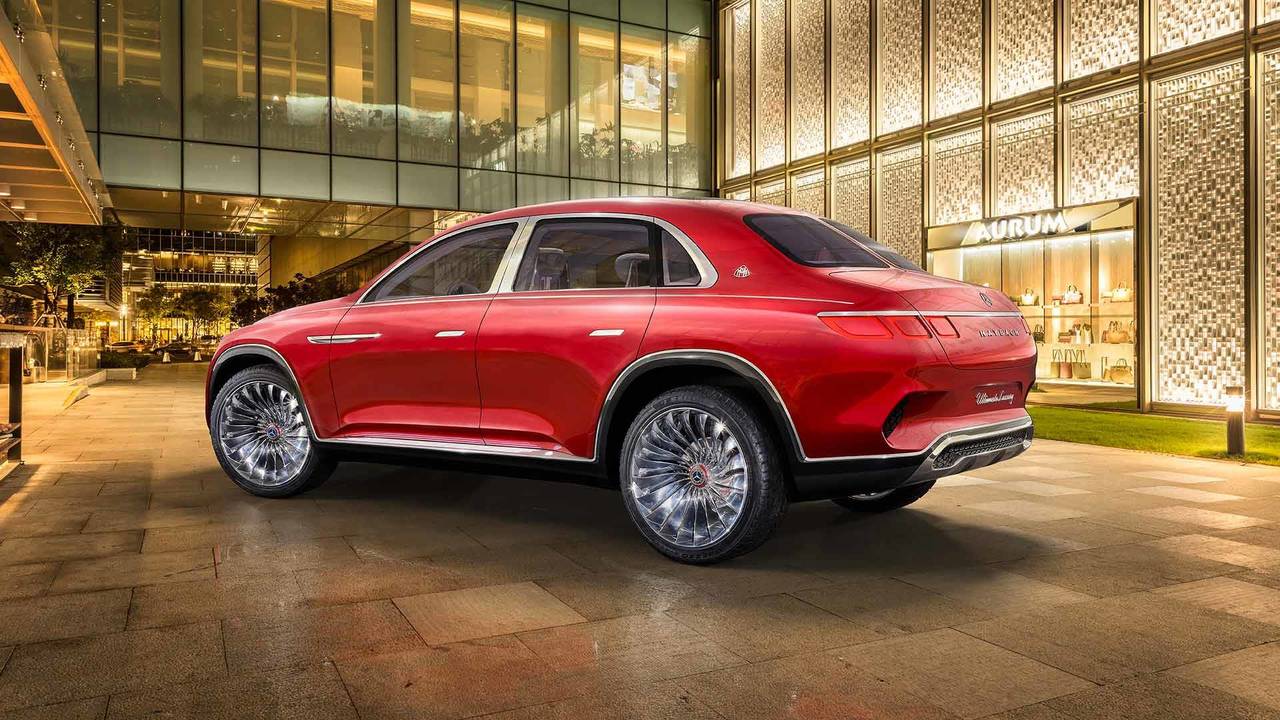 A special chauffeurs program is also under development.

Mercedes-Benz wants to move one step ahead of its main rivals with its super luxurious Maybach sub-brand, at least as far as the suspension is concerned. Speaking to Autocar, Maybach chief engineer Juurgen Weissinger has confirmed the future vehicles from his division will feature an upgraded version of Mercedes’ current Magic Body Control suspension.

One of the key elements in the new system will be a camera, which will monitor the road ahead of the car. It will collect information about the surface and send it to the controlling module, which will then take the necessary actions to ensure maximum comfort for the passengers.

In addition, Mercedes is also developing a special chauffeurs program, which will work to take off as much pressure from the driver as possible. “We’re making a special drive program, which means the gear changes don’t happen too often so that the chauffeur can drive in a very comfortable, luxury way. This works without gearshifts and with maximum torque,” Weissinger confirmed to the publication.

These two features will be seen for the first time in the upcoming Maybach-branded super luxury SUV, based on the GLS. The flagship high-riding model is reportedly scheduled to make its debut at the Los Angeles Auto Show in November this year, but nothing is confirmed at the moment.

Meanwhile, Weissinger also revealed Maybach is in talks of how to integrate electric powertrains into its models in the next five to ten years. “We have to look at electric-powered cars. But we have the 12-cylinder and it’s a very luxury, smooth motor. People want it. But if you speak to innovative Maybach customers, they are also interested in what the future looks like. We have to check out how to bring high-tech electric cars into that future.”

Unlike brands like Lagonda, Maybach will switch to electric powertrains step by step, by using hybrid technologies as “a long bridge.” What does this mean? For example, an electrified V12 engine with “a special gearbox,” Weissinger says.