Porsche Rules Out Cayenne V8 Diesel, But V6 Is Possible 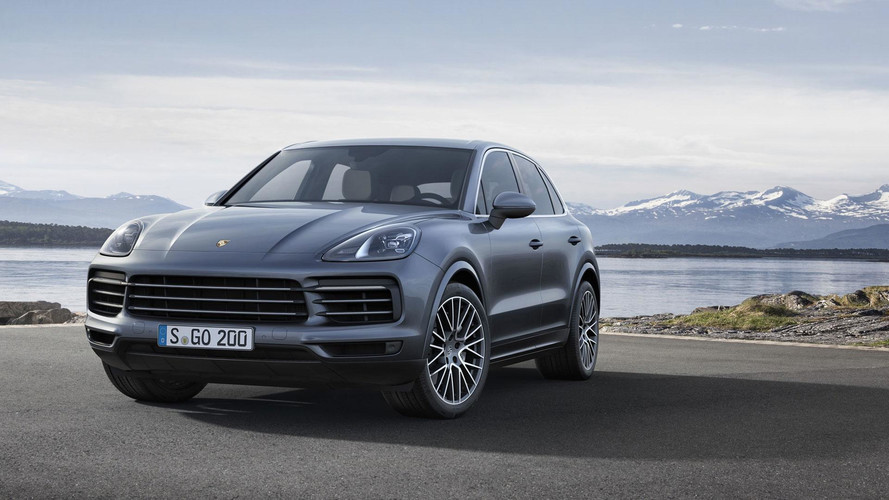 A bonkers Cayenne Turbo S E-Hybrid is likely in the pipeline as well.

Porsche has never developed a diesel engine and it’s not about to begin now when the company is shifting focus towards electrification. While previous statements from company officials had suggested the death of the diesel at Porsche, this type of engine will stick around for a while. You can’t have it now, but the Cayenne will likely receive one in the foreseeable future.

Speaking with Top Gear magazine, Porsche’s Manager of SUV Powertrains, Friedmann Heller, revealed the diesel engine still makes sense in some parts of the world. He went on to mention it caters wealthy families in need of a fancy workhorse in a rural area thanks to its high torque suitable for towing heavy loads. The official word right now is that they’re “considering” a diesel-powered Cayenne, but they’re patiently waiting to figure out whether there’s enough demand to justify its introduction. As a side note, the smaller Macan could go down the diesel road as well with its upcoming facelift.

Find out what we had to say about the Cayenne:

Getting back to the bigger SUV, even if a diesel will be approved, don’t hold your breath for a performance-oriented Cayenne S Diesel as Heller said it’s not going to happen. He also ruled out the possibility of a V8 diesel, adding customers will have to make do with a V6.

In related news, a range-topping Turbo S E-Hybrid remains a possibility, with Heller saying Porsche already has the technology in the Panamera Turbo S E-Hybrid. It’s likely going to happen taking into account Porsche’s boss, Oliver Blume, did reveal a year ago plans for what would be a 671-hp Cayenne.

Top Gear says it will probably go on sale within a year, demanding a significant premium over the $124,600 Cayenne Turbo. To get an idea about pricing, there’s a $34,000 difference between the Panamera Turbo and the Panamera Turbo S E-Hybrid. If it will be the same story with the SUV, it means the flagship SUV will cost somewhere in the region of $158,600. Of course, this is just a rough estimate.