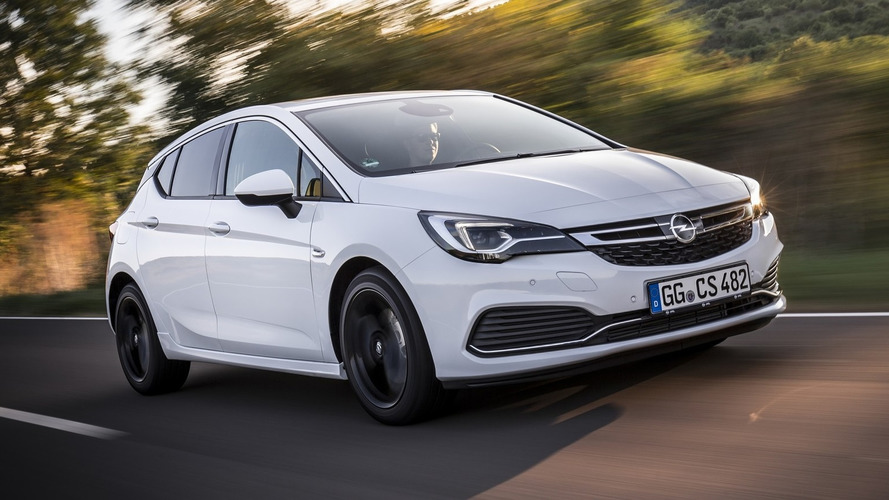 Well, it's an achievement.

A driver in Belgium has been fined for speeding in an Opel Astra. Now, that in itself isn't worthy of a story. The speed which he was caught doing, however, is.

The speed the alleged offender was driving at when papped by the Belgian authorities was a slightly dizzying 432 mph (696 kph). Four hundred and thirty two. Now, we've spoke to Opel's press fleet manager, and he hasn't got an Astra capable of doing half the speed of sound for us to test, unfortunately. So how did one bloke in Belgian border town of Quiévrain manage it?

Well, according to reports, it was down to a coding error. Does this mean the unnamed driver has got away scott-free? Well, no. While his clocked speed – which was generously rounded down – was clearly nonsense, his actual speed of 37 mph (60 kph) was still above the 31 mph (50 kph) limit for the road.

Check out other articles about speeding:

The driver sent his letter back to the Belgian transport authorities demanding an explanation, but it's unlikely he'll have his fine completely written off.

The whole situation has drawn the ire of people in nearby France where the speed limit on two-way roads has been cut from 56 mph (90 kph) to 50 mph (80 kph) in one of new president Emmanuel Macron's more unpopular moves since he was elected last year.

Had the unbelievable speed actually been achieved by the Astra, it would've been close to the record for the fastest ever wheel-driven, piston-engined car. The current record sits at just over 439 mph (706 kph).

The overall land speed record holder is the ThrustSSC, which hit 763.035 mph (1,223 kph) over a mile in October 1997. The twin turbofan jet-powered car became the first car to break the sound barrier during its attempt.