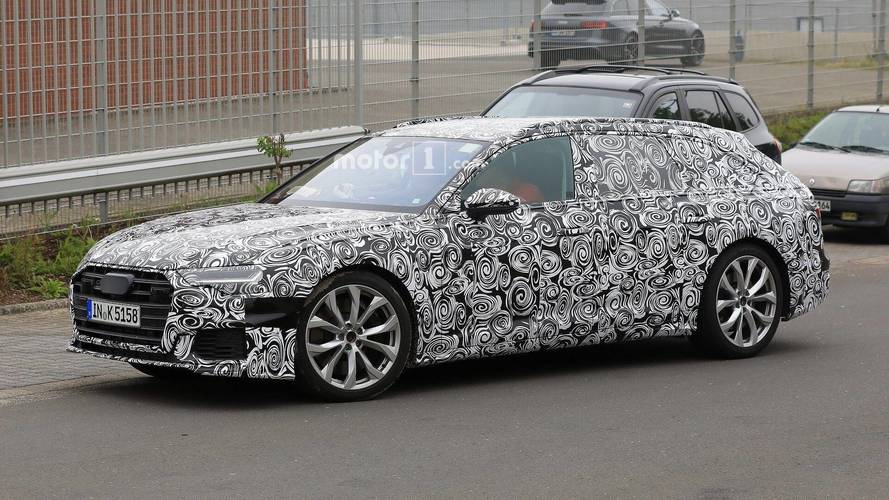 You don't have to be the biggest Audi fan to figure out what's hiding underneath all that disguise.

For some all the car they’ll ever need, the S6 Avant blends practicality with luxury and sportiness – all wrapped up in a pretty conservative package when it comes to styling. Audi will further tweak this recipe with the next iteration of its speedy midsize premium hauler caught recently undergoing testing while carrying a substantial amount of disguise.

Figuring out what’s underneath the swirly camo is not all that hard. Knowing Audi (and the rest of the VAG brands we might add), the S6 Avant will look slightly sportier than the regular A6 Avant in the S Line specification. As with ever other S model excluding the SQ5, the new fast wagon will adopt a quad exhaust arrangement already noticeable on this prototype.

Alloy wheel size will likely go up at least a size compared to what this prototype had, while other subtle design tweaks are in the offing to discreetly separate the S6 from the lesser versions of the long-roofed A6.

While the exterior will be more of the same when put side by side with the previous-generation S6 Avant, the interior will go through some drastic changes. Audi has stepped up its game once again in the tech department with its new high-end models and it will be the same story with its S-badged wagon.

The bad news? We might have to say goodbye to the biturbo 4.0-liter V8 as rumor has it the next S6 Sedan and Avant will downsize to a biturbo 2.9-liter V6. There’s also an interesting report about the possible availability of a diesel engine, which frankly would be rather odd considering the costly Dieselgate still affecting the Volkswagen Group years later.

Audi will likely unveil the new S6 Avant next year taking into account the equivalent sedan isn’t even out yet. Speaking of which, the Paris Motor Show scheduled for early October could be the venue where the S6 Sedan is going to debut, unless we’ll have to wait until late November for Los Angeles. One thing is for sure: we won’t see the S6 at NAIAS in Detroit next January as Audi won’t be attending the show, much like BMW and Mercedes. 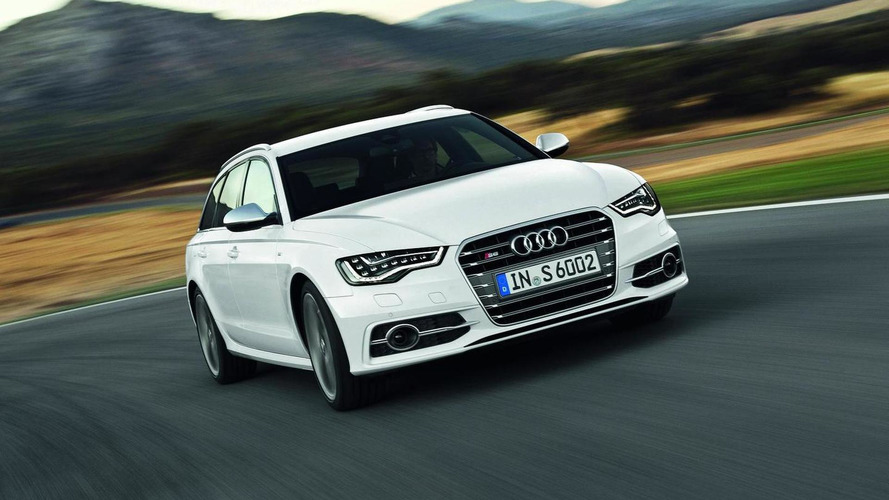