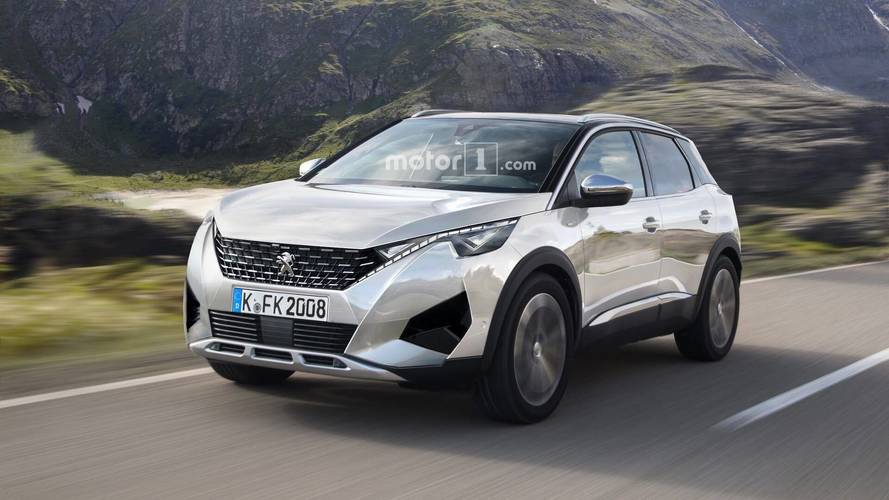 Larger, prettier, and more comfortable 2008 should launch later this year.

In 2017, Peugeot’s 2008 crossover was the second best-selling nameplate in Europe’s small SUV segment with almost 180,000 sales. Despite being one of the oldest models in this class, it’s still doing way better than fresh new entries like the Hyundai Kona and Kia Stonic. But there’s no denying the 2008 is in a need of a major overhaul and the French company is expected to launch a new generation towards the end of the year or early 2019.

Seen here is a virtual rendering, previewing a possible design for the cute mini SUV. It shows a very attractive, yet functional design, which will be inspired by the 3008 and 5008 SUVs that Peugeot is selling on the Old continent. Under the fancy clothes, the second generation 2008 should get new underpinnings, probably shared with the new Opel Mokka. Clever packaging and slightly increased body dimensions should result in a significantly improved interior space and a larger boot.

On board should be PSA’s latest technologies, including the beautiful i-Cockpit digital instrument cluster. The dashboard layout should be similar to the aforementioned 3008/5008 duo, which means a small steering wheel will be positioned lower to boost visibility of the digital screen, while a large eight-inch touchscreen display will dominate the center console. Most of the vehicle’s functions will be integrated into the infotainment system.

Under the hood should be a number of turbocharged three- and four-cylinder gasoline and diesel engines. The two most popular choices will likely be the 1.2 turbo gas motor and the frugal 1.5-liter HDI diesel.

Peugeot is expected to develop an all-electric version of the 208 hatch, upon which the 2008 is based, which could mean we will eventually see an EV variant of the small crossover. The powertrain is said to offer a range of 185 miles (300 kilometers) between charges, but nothing is confirmed at the moment.