No further penalty for Hamilton after Williams protest 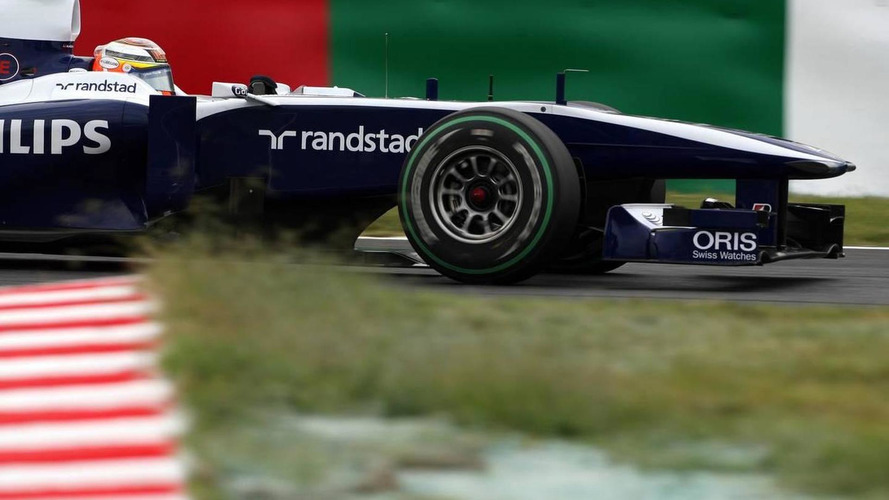 FIA stewards at Suzuka have rejected Williams' protest that was lodged after Sunday morning qualifying.

FIA stewards at Suzuka have rejected Williams' protest that was lodged after Sunday morning qualifying.

The British team argued that Nico Hulkenberg, who qualified ninth for the Japanese grand prix, was blocked on a flying lap by Lewis Hamilton.

"I don't understand why he backed off into me because there wasn't a car in front of him," said German Hulkenberg.

It is believed the difficulty with Williams' protest was that both Hulkenberg and Hamilton were on fast laps at the time of the incident.

Another interesting developing story at Suzuka two hours before the race is a rain shower on the radar, currently scheduled to hit the circuit during the event at 1500.