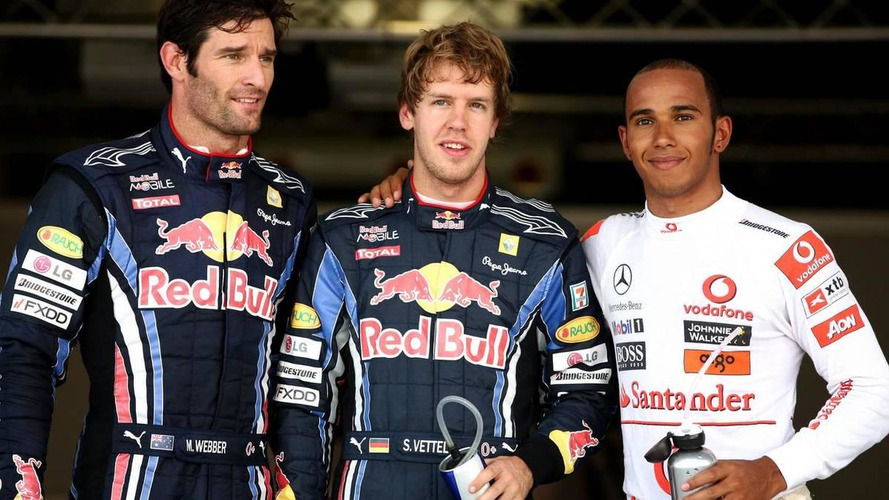 Lewis Hamilton's Suzuka struggle became even more obvious on Sunday, when it emerged the 2008 world champion is suffering an ear infection.

Lewis Hamilton's Suzuka struggle became even more obvious on Sunday, when it emerged the 2008 world champion is suffering an ear infection.

He then learned on Saturday that he would have to move back five grid positions due to an unscheduled gearbox change, meaning that managing to qualify just behind the Red Bulls is good enough only for eighth.

"It doesn't appear to be slowing him down," BBC pundit Eddie Jordan said after learning about Hamilton's minor health issue.

But to make things even worse for Hamilton, the stewards are investigating Williams' claim that Nico Hulkenberg was held up on a flying lap by the Briton in qualifying.

"It's not been the best of weekends for us," admitted the 25-year-old Hamilton, revealing that the repaired rear wing parts rushed to Suzuka after his Friday crash were ultimately not used.

Ferrari's Fernando Alonso benefits from the Hamilton demotion after qualifying just fifth, but he is still behind both Red Bulls and also the impressive Robert Kubica for the race start at 1500.

"We need to pressure Red Bull. We know they are very quick but if we put some pressure maybe they make a mistake. But so far they are very dominant this weekend," said the Spaniard.