This POV video is gold.

Ah, the Autobahn. A speed-hunter’s paradise. In case you’re not familiar, this famed 8,075-mile road system in Germany doesn’t have a blanket speed limit, and there are parts where you can maximize your car’s horses without having to worry about getting a ticket. It’s the Mecca for tachophiles, so to speak, and we’re quite sure you’ve opened this article because you’re one.

With this kind of freedom on Autobahn, have you ever wondered what it feels like to go flat out on, let’s say, a Ferrari? Well, particularly the 800-horsepower 812 Superfast, the fastest production car from the Italian marque?

Good thing we don’t need to buy a Prancing Horse and go to Germany to know. User hartvoorautosNL captured the heat on a video from the driver’s point of view, and uploaded on Youtube for everyone to droll at.

The driver on the video was trying to achieve the 812’s speed ceiling, which is declared to be at 211 miles per hour (340 kilometers per hour). It wasn’t an easy feat, mind you, since there were other road users that day, including huge trucks and innocent passenger cars. We still envy those vehicles, though, as they were able to witness greatness. It’s like playing against Michael Jordan in the '90s.

Unfortunately, the 812 was only able to achieve nearly 200 mph (319 kph) because it ran out of road before the Dutch border. But that’s fine, as the orgasmic sound of the Italian horse’s V12 engine was captured nicely. We can only imagine the satisfaction the driver felt during the high-speed run; guess this is now one off of his bucket list.

On a side note, we’re still on the fence with the 812 Superfast’s rather quirky name. But it is what it is, and this video is a sure proof that it’s indeed worthy of its straightforward moniker. 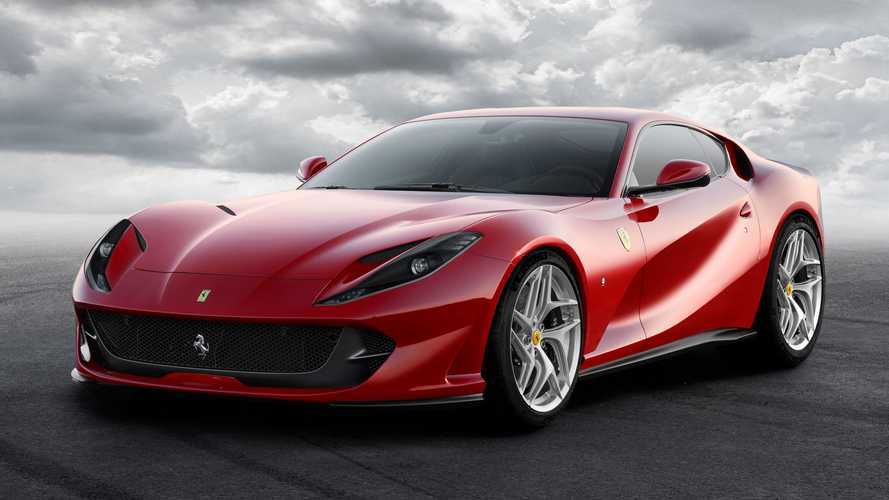