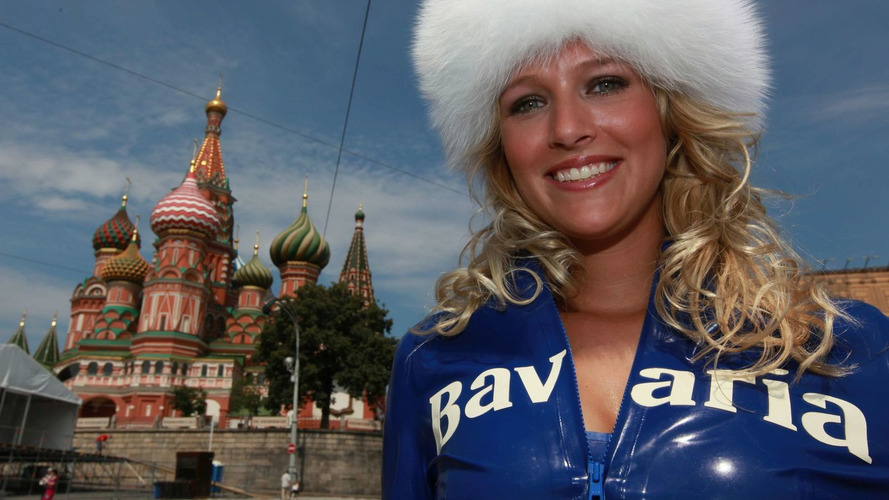 Bernie Ecclestone on Saturday said he is only now waiting for organisers of a Russian grand prix in 2014 to sign a contract.

Bernie Ecclestone on Saturday said he is only now waiting for organisers of a Russian grand prix in 2014 to sign a contract.

A report in the Kommersant daily said the F1 chief executive has agreed terms for a race in the resort city Sochi.

"The document has still not been signed but when the appropriate person from Russia signs it, I will sign it the next day," Ecclestone is quoted as saying.

The report said the only potential stumbling block is the annual promotion fee, apparently comparable to the approximately $40 million paid by Singapore and Abu Dhabi.

An official in the deputy prime minister Dmitry Kozak's office confirmed the receipt of the contract from Ecclestone, according to AFP news agency.

In other circuit news, photographs have emerged showing that kerbs, barriers and the crucial top layer of asphalt have been laid in Korea.

And a new circuit in the north of Spain, Circuito de Navarra, has received a T1 homologation by the FIA, making it eligible for formula one testing.