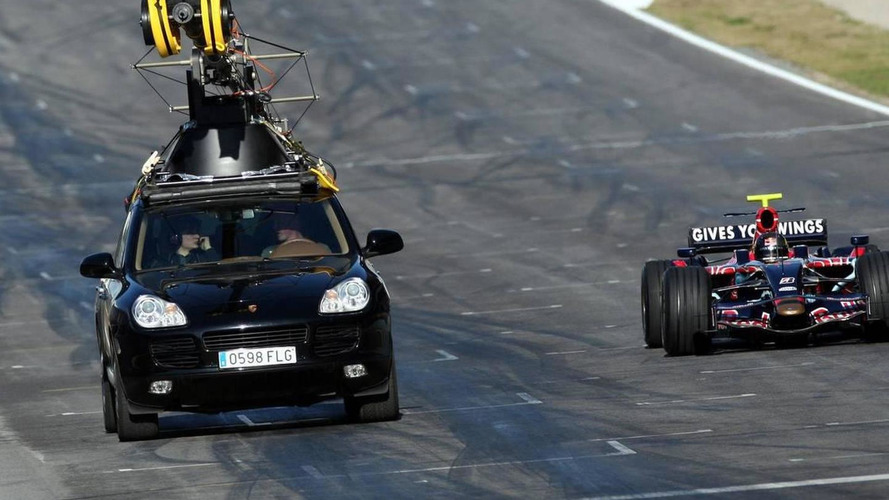 Bernie Ecclestone has welcomed reports Porsche is considering entering formula one in 2013.

Bernie Ecclestone has welcomed reports Porsche is considering entering formula one in 2013.

"It sounds absolutely great," the F1 chief executive told Bild newspaper by telephone, having not travelled to Japan this weekend.

"Whatever I can do to make it happen, I will," added the 79-year-old Briton from London.

Porsche officials have already announced that a decision to enter formula one could only be taken if the FIA's plans for a 'World Engine' come about.

Bild said the board of Porsche's parent Volkswagen will meet early next month to make a decision.

"If they do, congratulations and all the best. If not, that's a shame," said the German.