"I much prefer to sit behind the steering wheel, because I know that I'm a bad passenger."

Yesterday, Dr. Wolfgang Porsche, a shareholder and chairman of the Supervisory Board of Porsche AG, turned 75. To celebrate his anniversary, the German sports car maker released the latest episode of the second season of its Porsche Top 5 series. It highlights Dr. Porsche’s most favorite cars from the brand.

Fifth place – 911 Turbo S (993). A car that probably could have been also a winner in the ranking. Porsche’s brother, Ferdinand Alexander, created the basic design of one of the last 911s to feature an air-cooled engine. The car is simply fantastic in any possible way, as Dr. Porsche explains.

Next is the Porsche Carrera GT – a proper racing car for the road with bucket seats and ample power. The car was originally revealed on the streets of Paris, where it was driven by Walter Rohrl, who was “absolutely fascinated.”

Fast forward to present days to meet the third-placed car – the Panamera Turbo S E-Hybrid. It’s probably the most technologically-advanced production model of the German company and has a combined peak power of 680 horsepower (507 kilowatts). “The newest car is always the best” – this is what Dr. Porsche believes and we can’t agree more. The hybrid sedan is seen as a continuation of Porsche’s history, as Ferdinand Porsche was actually the first to build a working gasoline-electric hybrid more than 100 years ago.

The second place is for the Porsche 356 America Roadster, designated exclusively for the U.S. market. It features a small emergency folding roof, in case it rains, and its overall profile and seating position is what makes it one of Dr. Porsche’s favorite models of the brand. A four-cylinder engine with 70 hp (52 kW) is under the hood. 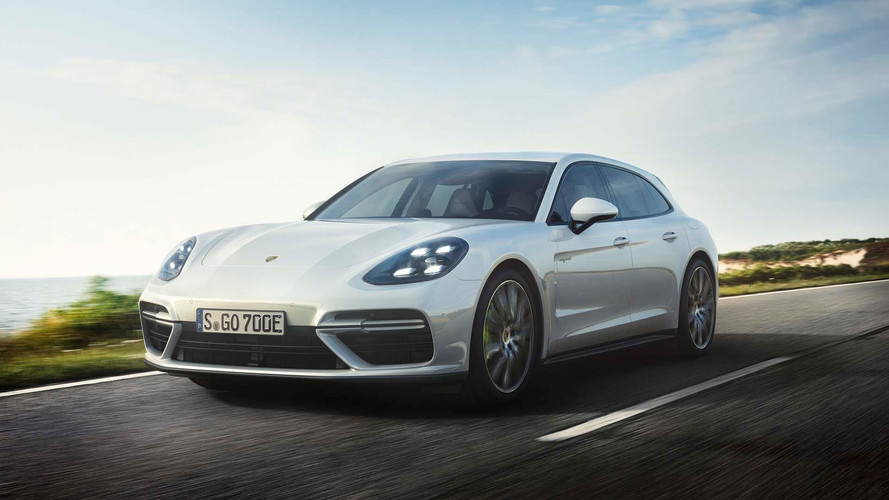