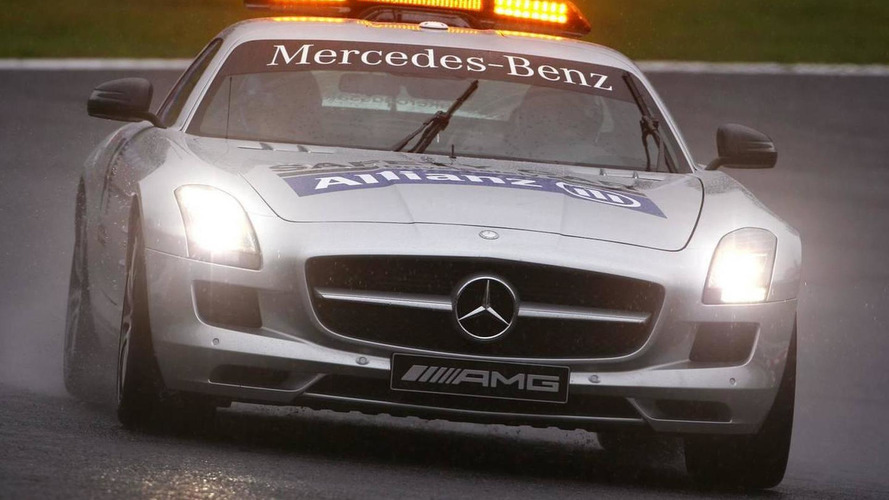 Suzuka qualifying has been delayed for at least 30 minutes by the FIA.

Suzuka qualifying has been delayed for at least 30 minutes by the FIA.

The session had been scheduled to begin at 2pm local, but after an inspection by the safety car, race director Charlie Whiting has decided on the delay to give the torrential conditions a chance to subside.

Just before 1430, the FIA will inspect the circuit again, and teams will be given 10 minutes notice of a session start.

If that happens, qualifying will be held at 10am on Sunday morning, when the rain is scheduled to have stopped.

World champion Jenson Button added: "If it carries on like this, we're not going to be out today."