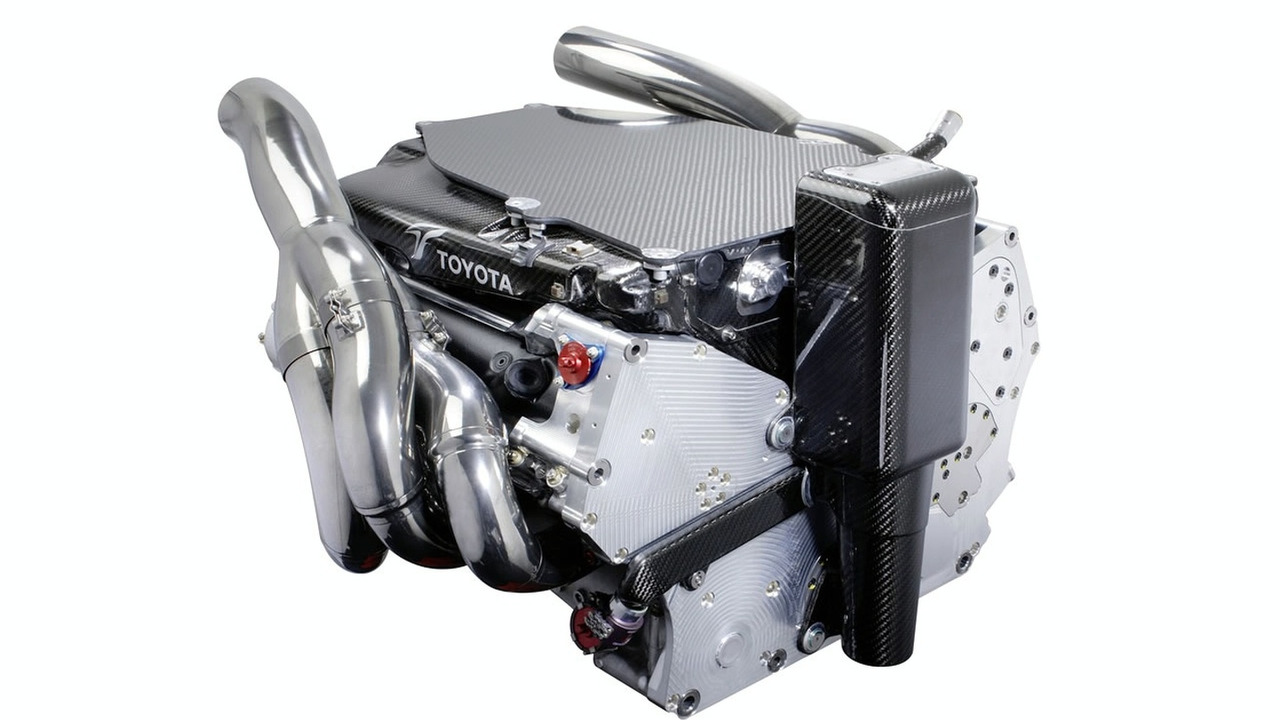 F1's engine makers are banding together against the FIA's plans to introduce a radically new engine formula in 2013.

F1's engine makers are banding together against the FIA's plans to introduce a radically new engine formula in 2013.

It was previously believed the bulk of the teams backed the plans for turbocharged 1.6 litre 4-cylinder engines, in accordance with a 'greener' image.

But the sport's engine makers Ferrari, Mercedes, Renault and Cosworth have now come to the conclusion that Jean Todt's plans will cost EUR100 million to develop, and are lobbying to be able to base the new formula on the existing V8 engines.

Cosworth has reportedly warned that it can develop 4-cylinder engines for EUR20 million but that the costs must be passed on to its small customer teams.

So the engine maker group wants the plans to be delayed until 2015, according to a report in Germany's Auto Motor und Sport.

They believe the FIA's ambitions can be achieved with the current engines, such as by restricting fuel flow and developing the KERS regulations further.

They met after the Singapore race and agreed that efforts should be made to retain the basic V8 layout beyond 2012.

But also despite some F1 purists' fears about the benign sound the smaller engines will make, FIA president Todt is reportedly adamant the new formula one will be imposed on time.

One marque happy with the FIA's plans, including the possibility of the new engines being deployed outside of F1, is Porsche.

The German sports car maker's research and development chief Wolfgang Durheimer said its interest in entering F1 is "based on the 'world engine'".

"Of course, the rules have to be right," he added.