That setup was shown on the original AMG GT Concept, but now will make its way to a road-going model.

Before the Mercedes-AMG GT 4-Door Coupe was introduced, it was previewed by an even more outrageous concept, complete with a biturbocharged 4.0-liter hybrid V8, producing a monstrous 805 horsepower (600 kilowatts). Bad news is, that engine didn’t carry over to the final production model – but good news is, we could see that same engine in an AMG vehicle down the line.

In an interview with Digital Trends, Mercedes-AMG boss Tobias Moers confirmed that the hybrid V8 engine will go into production "one day." Moers didn’t specify what kind of vehicle the setup would make its way underhood of, but promised that engineers are currently working on a production version.

"Maybe you remember the GT concept from Geneva last year," said Moers. "It had a V8 engine in the front and an electric motor on the rear axle. Everything is in development. It will go into production one day." 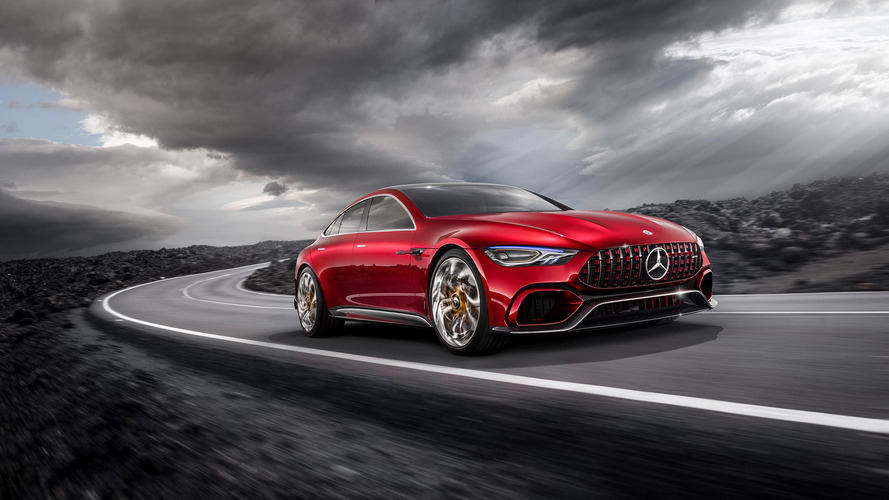 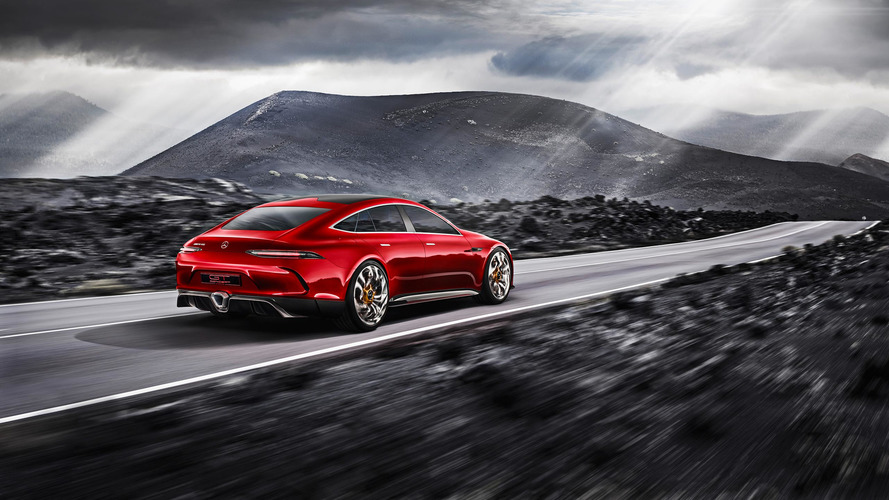 AMG will reportedly develop its own battery pack for the engine in an effort to cut down on weight, and will use carbon fiber extensively in construction of the body. And don’t worry – it won’t have the same engine note as a Toyota Prius; Moers promises that the hybrid setup will still have the same aggressive exhaust note as its non-hybrid counterparts.

"If you run [12 miles] in electric mode, then maybe it’s okay to have your freedom and it’s quiet. We’re not fully done with it, though," said Moers. "We do a lot of research together with companies, musicians, gaming people to find what could be the right sound for an electric-driven AMG. We’re not done with that journey; we’re just collecting a lot of input."

Alongside the new turbocharged hybrid V8, a few technologies from the Project One will trickle down into the range, including AMG’s electric turbo. We’ve seen the setup already on performance crossovers like Audi SQ 7, but we could see it more regularly on AMG performance cars in the future.