Allard J2X is Back to Life 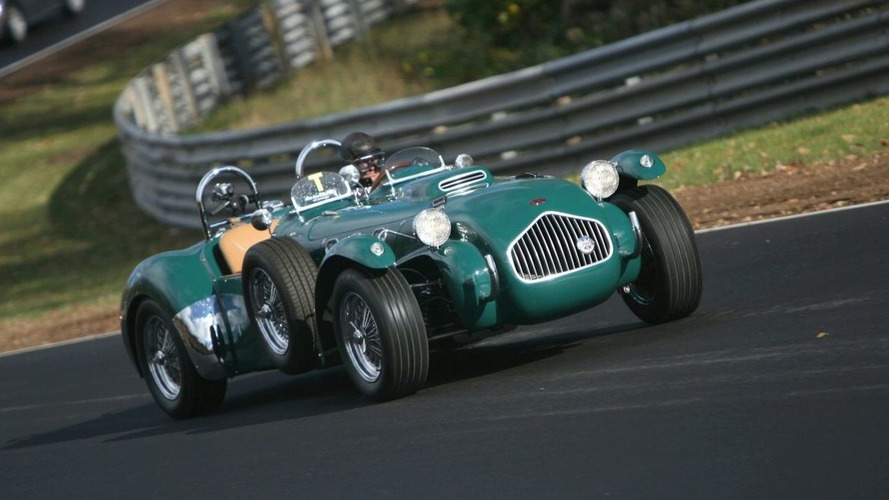 Allard J2X, a classic sports car with up to 600 hp, reincarnates in Canada

In classic car meetings, an Allard J2X MkI, produced between 1951 and 1954, will always get a lot of attention. Its sleek, elegant and aggressive lines can make one think that, if it was produced nowadays, it would represent a serious contender to a large number of modern fast cars. Well, in fact, it is.

Roger Allard, a Canadian citizen that dealt only with telecommunication affairs, got in touch with the history of the car that held his own name when he travelled to the United Kingdom by the end of the 1990â€™s. Although the names were the same, he and Sydney Allard, who died in 1966, were not related.

From that point on he decided to get the J2X back to live, what he managed to do in 2004 with Sydney Allardâ€™s family support and Allard Register, which has granted Roger the right to register the new Allard vehicles as original ones, just as if they had left the factory in 1954. Only 83 J2X were produced back in the 1950â€™s. The first J2X MkII that left the Montreal factory holds the chassis number 84.

The J2X MkII has nice improvements, such as new engines (that vary from the standard GM 350 Ram Jet, with 360 hp, to the Chrysler Hemi 6.1-liter, delivering more than 600 hp), lower weight (975 kg, against 1.133 kg from the MkI), improved suspension (independent in the four wheels) more room and better finish. As you may imagine, performance, with such a combination of low weight and powerful engines, is astonishing: with the standard engine, it sprints from 0 to 96 km/h in 4.6 s. The original J2X took 7.4 s to do the same.

Prices vary according to the extras, but estimate it around US$ 90,000. Too much? Perhaps, if you donâ€™t think that buying a brand new 1954 model, produced at an annual rate of 100 units, is a privilege. Unfortunately, for few people.

Gallery: Allard J2X is Back to Life