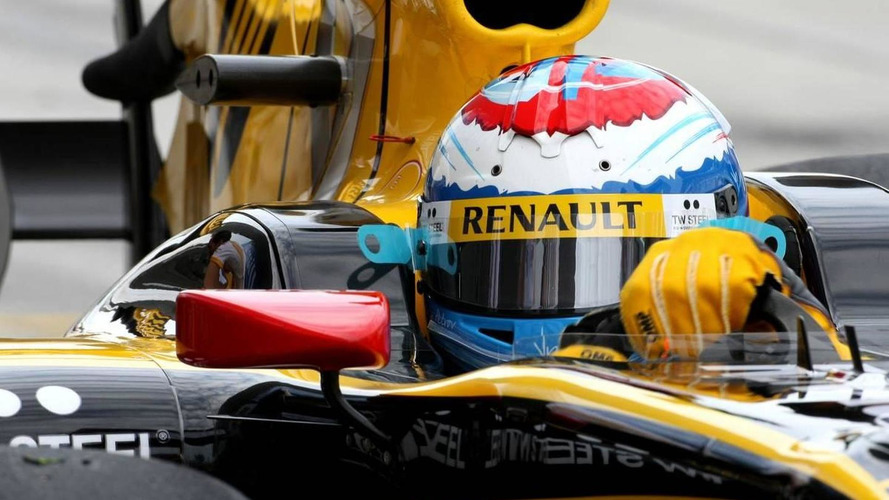 Vitaly Petrov's hopes of retaining his Renault race seat beyond 2010 got a boost at Suzuka.

Vitaly Petrov's hopes of retaining his Renault race seat beyond 2010 got a boost at Suzuka.

Just as Kimi Raikkonen pulled out of the running for the rookie's drive, it emerged that another Russian sponsor has joined the team.

Recently, the logos of Vyborg Shipyard - reportedly with Petrov's father sitting on the board - were added to the livery of the R30.

And now in Japan, Renault has announced another deal for the rest of the season with Flagman, a Russian vodka brand.

Flagman said Petrov "presents a unique opportunity to enhance the brand within its domestic market".

Commented team owner Gerard Lopez: "We have worked hard this year to develop new relationships in Russia, and we are pleased to see this effort bearing fruit."