The livestream has ended, but you can re-watch it here.

The world didn’t implode when Bentley launched the Bentayga a couple of years ago and it also didn’t end when Lamborghini took the wraps off the Urus. Chances are we will likely live to see another day following the world debut of the Rolls-Royce Cullinan in a few hours. It may be a hugely controversial model, but there’s a significant piece of the market RR hasn’t tapped yet and it’s now about to by launching what it describes as being a “High-Sided Vehicle.” 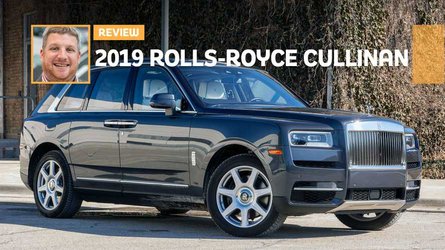 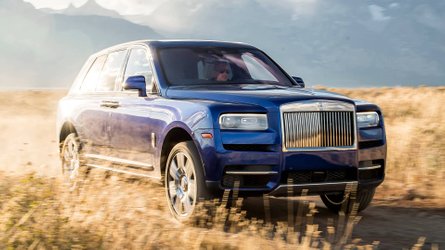 Contrary to popular belief, the Cullinan will be more than just a luxed-up version of the BMW X7 as it will ride on Rolls-Royce’s own new platform that debuted with the latest Phantom. Speaking of which, the stately sedan has significantly influenced the styling of the SUV if we were to rely on what the spy shots and the many teasers have been showing.

Speaking of which, the BMW Group company teamed with National Geographic for an extensive teaser campaign in the lead up to today’s reveal. There are 25 short films on Rolls-Royce’s YouTube channel showing the Cullinan undergoing testing in all sorts of places all over the world. Needless to say, the opulent SUV is still fully camouflaged inside and out, but even so checking out the videos should paint an accurate picture of what to expect from the real thing. 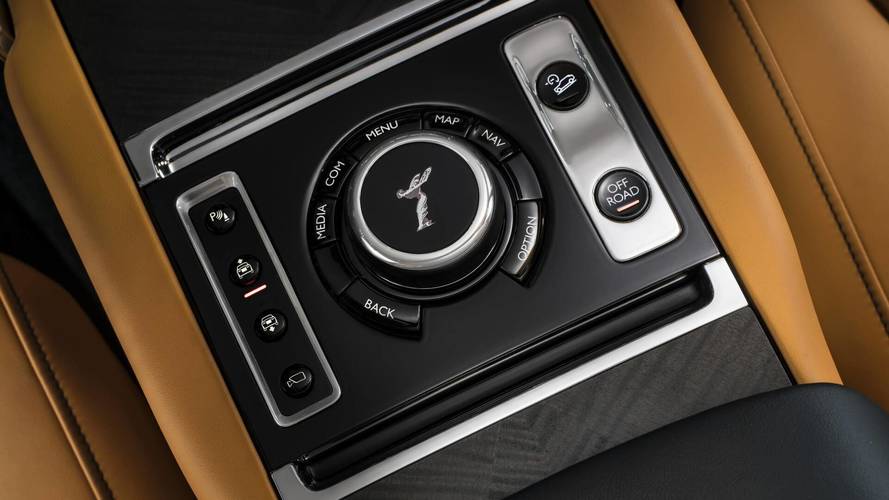 The tall and boxy vehicle will feature rear-hinged rear doors in the same vein as the Phantom from where it will also likely inherit the biturbo V12 6.75-liter engine. At a later stage, Rolls-Royce could decide to give the all-wheel-drive Cullinan a plug-in hybrid powertrain, while a diesel engine has been ruled out for obvious reasons.

Watch this space as all will be revealed today starting 11 AM GMT / 7 AM EDT.