Chevy Sonic To Stick Around For 2019MY 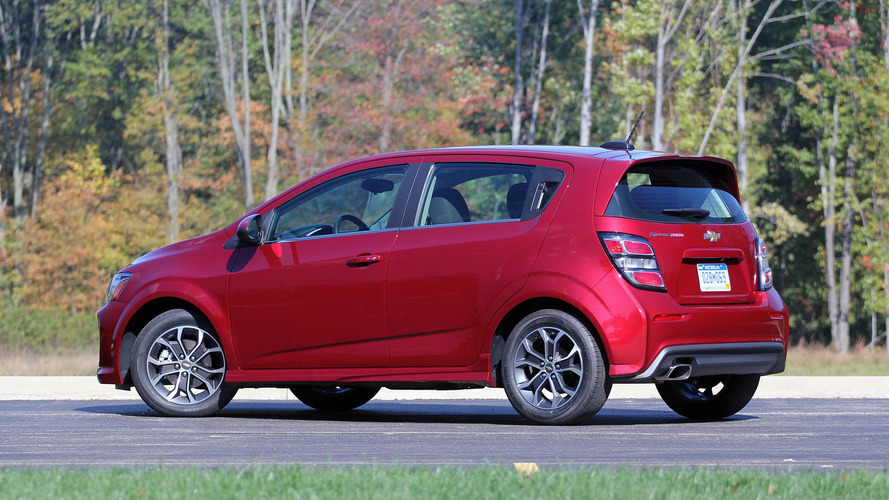 While Ford is getting ready to drop most of its U.S. passenger cars including the Fiesta, Chevy believes its petite Sonic still has a future… at least for the upcoming 2019MY. Despite rumors about the model being axed, spokesman Nick Jaynes Morgan has told our colleagues at The Car Connection the Sonic will stick around for at least the next MY:

“Sonic will indeed be sold to both retail and fleet customers for 2019 model year.”

Details about the 2019 Sonic have not been disclosed, but the ordering guide sent by Chevy to its dealer network is not showing any important modifications, with both the hatchback and sedan body styles to solider on basically unchanged.

The aforementioned rumor coming from The Wall Street Journal cited unnamed insiders who also suggested the Impala would also be discontinued. The spokesman for the bowtie company hasn’t said anything about the large sedan, which is currently in its tenth generation launched in 2014. While the Impala may or may not continue to exist, it’s worth mentioning the Blue Oval company has plans to discontinue the Taurus in May 2019, just a couple of months later after the Fiesta’s demise.

The decision to keep the Sonic and (possibly) the Impala alive could prove to be a wise move in the aftermath of Ford’s bold plan to retire the Fiesta and Taurus as Chevy might want to try and lure in buyers looking for an alternative to either of the two Fords.

Why are more and more automakers thinking about retiring some of their cars? Because sales are declining as a consequence of the crossover and SUV boom unlikely to slow down in the foreseeable future. 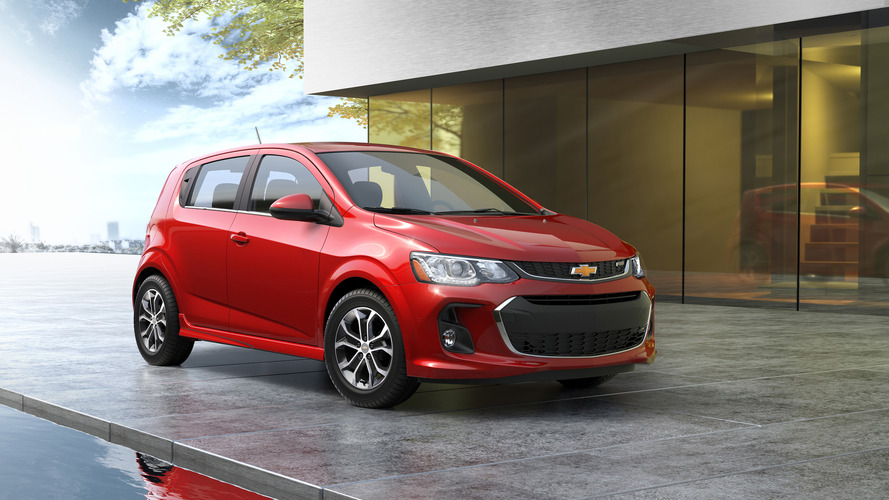