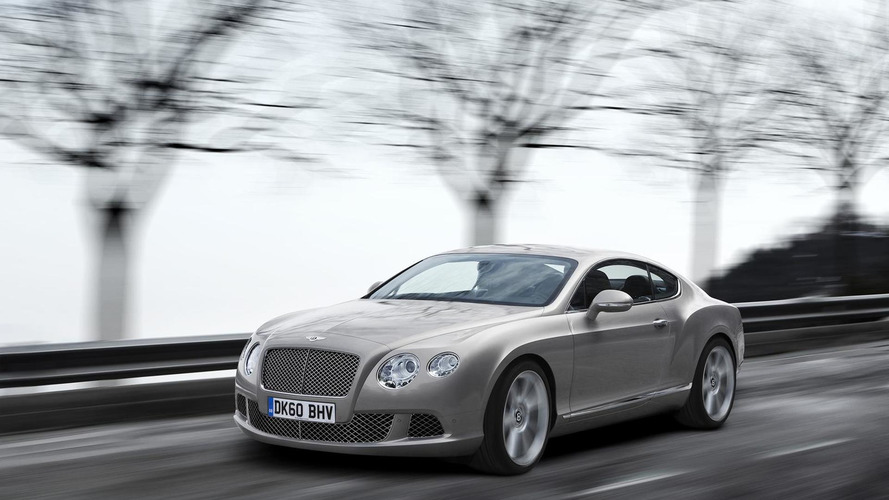 Sibling brands Audi and Bentley are together developing a new direct-injection 4.0 liter V8 engine to be used in the Continental GT and future Audi performance models.

Bentley is in need of an engine to improve fuel-economy and emissions in the Continental GT, which currently features a 6.0 liter W12 engine. Bentley says the new 4.0 liter direct-injection V8 will cut CO2 emission on the Continental GT model by a substantial 40 percent. The engine will debut in that Bentley model near the end 2011.

"We are adapting it for our purposes so that it delivers Bentley driving characteristics," said Brian Gush, Bentley's head of chassis and powertrain development, to Whatcar. That means lots of low to mid-range torque for the luxury carmaker.

Specifics on the engine and its output were not provided. Gush wouldn't even confirm if the new power plant would be turbocharged or not but judging by Bentley's need for torque, and the VW Group's use of turbos, its hard to imagine it not being so.