Audi may take Quattro Concept to production - plan in the works 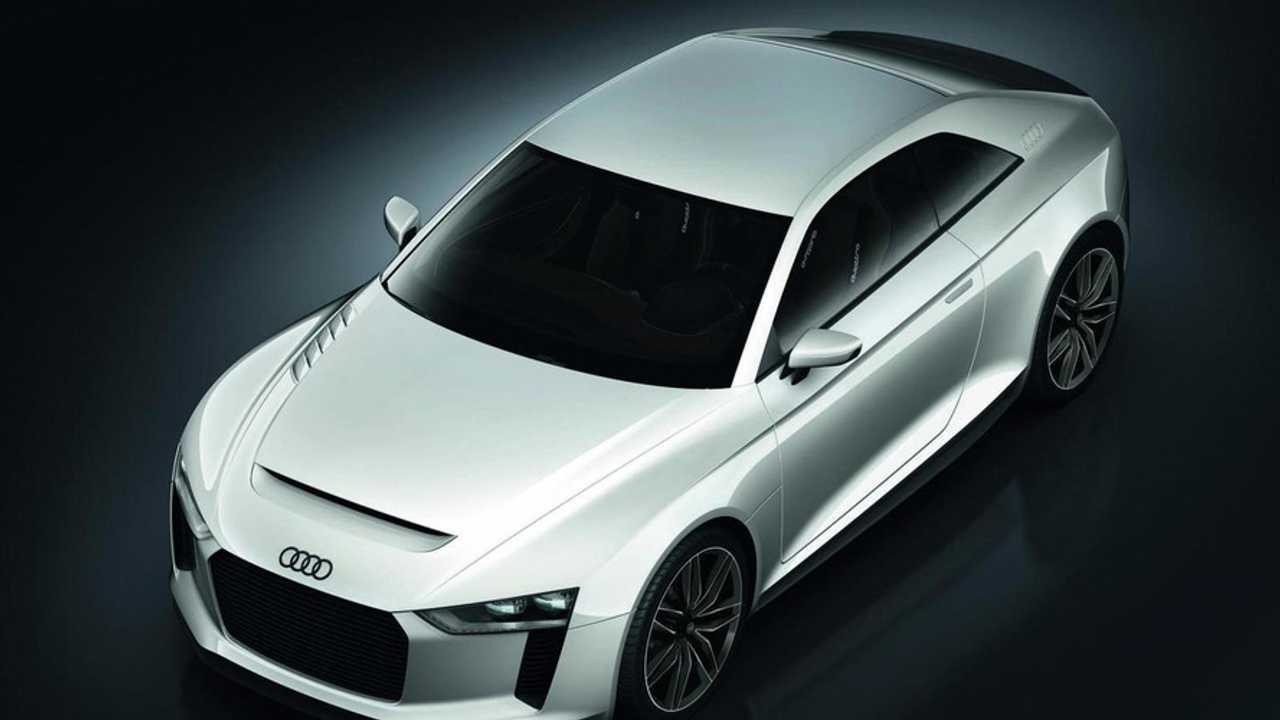 Production of the Audi Quattro would be limited to a very small series of between 200 and 500 units. Audi engineers are developing a production as the automaker considers whether to bring the Quattro to market.

Audi is developing a production plan for the Quattro Concept as the automaker considers building a limited series of the model, according to a report by Autocar.

"We are rethinking standard processes to make it possible. We know how to engineer it already," said Stefan Reil, chief of development at Quattro GmbH, Audi's performance division, in an interview with the British car magazine.

But Audi faces some challenges in taking the Quattro to production.

First off, Audi's partner in the Quattro Concept development is ItalDesign, which currently has no production capability. And Audi has little experience in building specialty editions in very low volume and it can't set a price that is too high.

Audi may get some help, though, from sister brand Lamborghini, which has a lot of experience in producing supercars with lots of carbon fiber components such as the Quattro has.

Said Reil, "This car and Lamborghini are in the same exotic corner."