More Proof The Cadillac ATS Sedan Could Be Getting The Axe 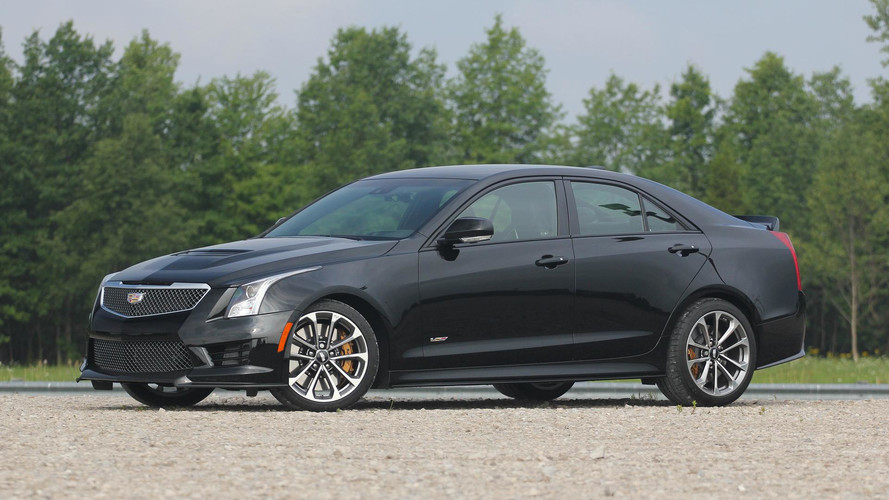 A spokesperson has reportedly confirmed the ATS Sedan is being discontinued.

Cadillac’s answer to the German trio (A4, 3 Series, C-Class) has been in production at General Motors’ Lansing Grand River Plant factory in Michigan since 2012. Sales of the compact luxury sedan never really took off - as reflected by GM’s decision to idle production for three weeks back in 2014. Facing poor demand with each passing year, it seems increasingly more likely the 2018MY will be the last one for the ATS Sedan.

After appearing as a coupe-only 2019MY in a leaked VIN code documents towards the end of last year, the ATS in sedan guise is a no-show in GM’s fleet order guide where only the ATS Coupe is listed together with the hotter ATS-V Coupe for the 2019 model year.

Let’s keep in mind that former Cadillac president, Johan de Nysschen, did announce back in July last year that the ATS would not get a “natural successor” as the company wants to “re-balance [its] sedan portfolio. In other words, the fact that the ATS Sedan could be on its death bed is not exactly a big surprise.

Another nail in the ATS’ coffin is represented by a statement made by Cadillac spokesman Donny Nordlicht. In an interview with The Car Connection, the company’s representative said:

“Production of the ATS sedan is ending due to extensive plant upgrades, expansion and re-tooling to prepare for the next generation of Cadillac sedans.”

He went on to mention Cadillac is planning to rework its sedan lineup by offering three models competing in different segments of the market not just in terms of pricing, but also as far as size is concerned. The new family of sedans is expected to include a CT5 as a replacement for both the ATS and the CTS. The newcomer would join the existing CT6, with a smaller CT4 compact sedan to arrive at a later date. A flagship sedan is also in the offing, but the official word right now is that it’s been delayed until after 2022.