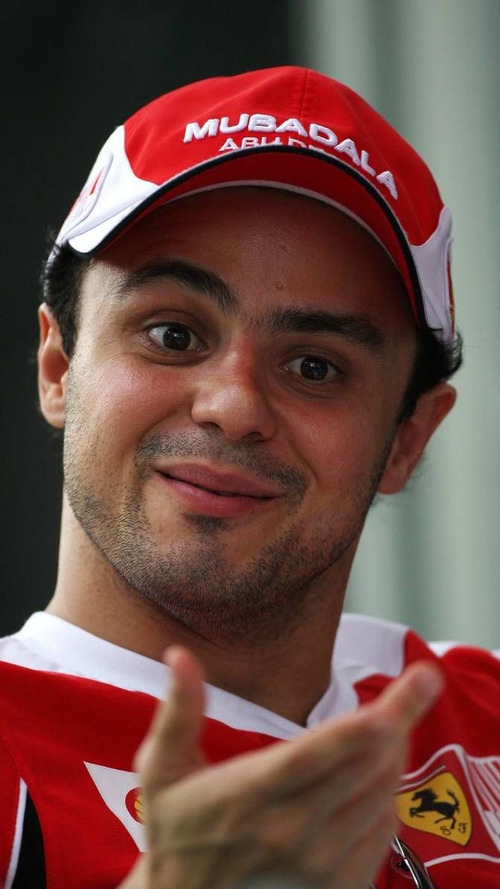 Fernando Alonso and Mark Webber do not agree that Felipe Massa is a key figure in the now four-race battle for the 2010 world championship.

Fernando Alonso and Mark Webber do not agree that Felipe Massa is a key figure in the now four-race battle for the 2010 world championship.

While Webber's teammate Sebastian Vettel is still in the hunt, as are both McLaren drivers, Alonso is able to count on the support of his Ferrari teammate Massa from now until next month's Abu Dhabi season finale.

Brazilian Massa confirmed this week that his remaining task in 2010 is to try to take points off Alonso's four championship rivals.

But Alonso said on Thursday: "I think if I'm doing well, as I have in the last two races, it's not such a big difference."

Red Bull's championship leader Webber agrees that Massa's role is not a big advantage for Alonso.

"We've seen it once (at Hockenheim) where Fernando benefits a lot," the Australian told reporters at Suzuka.

"To make it work they need to be basically together on the track, so whether we'll see it again ... I don't think Fernando needs much help from Felipe," said Webber.

He doubted Massa would be deployed by Ferrari as a true number 2, such as in the 90s when Eddie Irvine actively slowed down rival cars to help his then teammate Michael Schumacher.

"Holding people up intentionally is not cricket," said Webber, "but it won't happen."