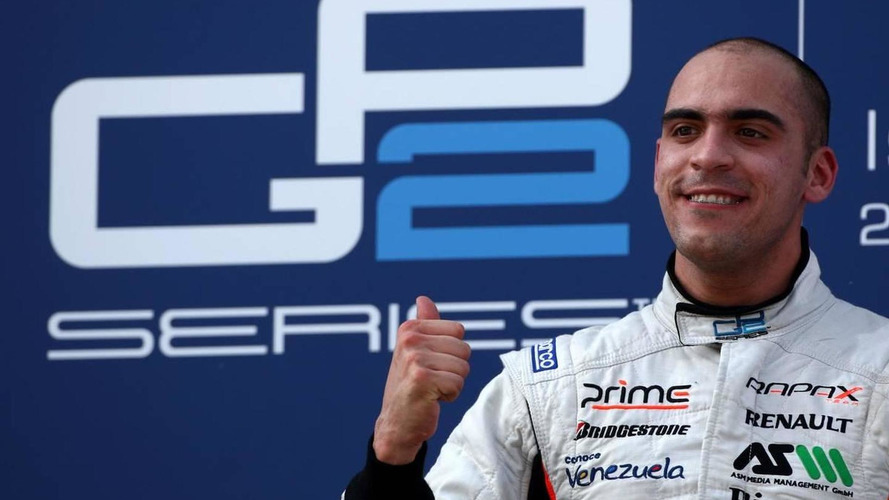 2010 rookie Nico Hulkenberg's race seat at Williams is in doubt for next season, according to Italian reports.

2010 rookie Nico Hulkenberg's race seat at Williams is in doubt for next season, according to Italian reports.

The Autosprint magazine claims the British independent team is set to lose four sponsors at once, including RBS and Philips.

At the same time, it is rumoured that German Hulkenberg's famous manager Willi Weber is asking Sir Frank Williams for a pay-rise for his 23-year-old charge.

The first name mentioned as a potential new teammate for Rubens Barrichello is Pastor Maldonado, who is set to succeed Hulkenberg as the new GP2 champion.

25-year-old Venezuelan Maldonado, backed by state oil company PDVSA, had hoped to go to Sauber, who have instead signed the Telmex-sponsored Sergio Perez.

Williams' third co-owner Toto Wolff said last weekend that he is not expecting a "lightening fast decision" about the team's 2011 drivers.

"I feel quite comfortable about our (current) driver lineup," he told Kleine Zeitung newspaper.