We Will Have To Thank Geely For The 2020 Lotus Esprit 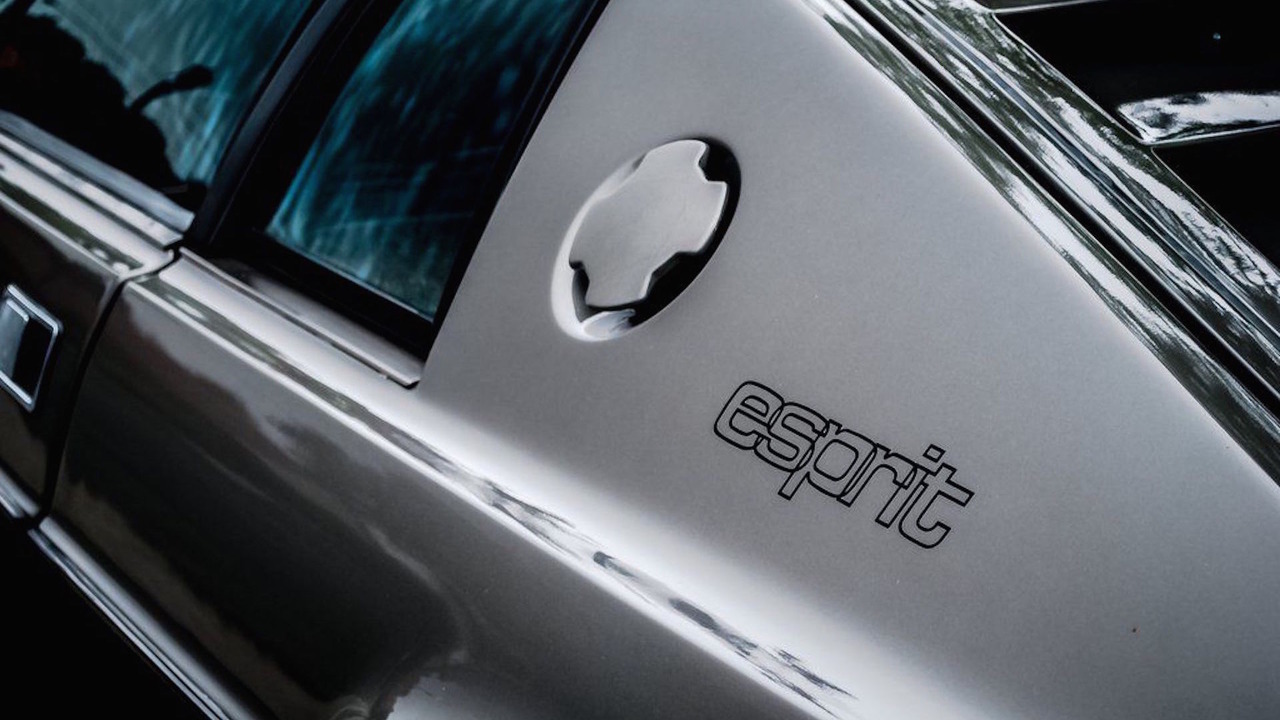 Two new sports cars coming by the end of the decade.

The days are happy at Lotus – the British sports car maker is now part of Chinese auto giant Geely’s family and is looking to the future with a lot of hope. Soon, we will see the first-ever crossover from the brand, based on partner Volvo’s SPA clever architecture, which will be followed by not one, but two new sports cars.

The first, according to company boss Jean-Marc Gales, will be a flagship near-supercar model, positioned above the Evora. It will be lighter, faster, and better in every possible way, and will “take the Evora a step further.” The new and still unnamed vehicle will feature a development of the marque’s current platform, which uses an extruded, bonded and riveted aluminum chassis with composite front and steel rear subframes.

In general, Gales says, the car should achieve class-leading characteristics thanks to “efficiency, aerodynamics, agility and braking working together in balance.” It will most likely continue to use Toyota power, as the head honcho confirmed to Autocar Lotus will continue to rely on engines from the Japanese manufacturer in the immediate future.

As far as the second new sports car is concerned, details are highly limited at the moment, but Gales confirmed it will likely be a two-seater. He also hinted it will be slightly more luxurious than the current Elise, because “the market is now moving a bit more upmarket.” It could fill the gap between the most powerful Elise and the base Exige.

Lotus will also use the money of Geely and the technology of Volvo to build a truly premium crossover, which should materialize in 2022. It will put the Norfolk-based manufacturer in the league of luxury car makers for the first time, mainly because its main market, China, “is a huge market for more luxury, more expensive cars.”