Alan Jones to be F1 steward in Korea 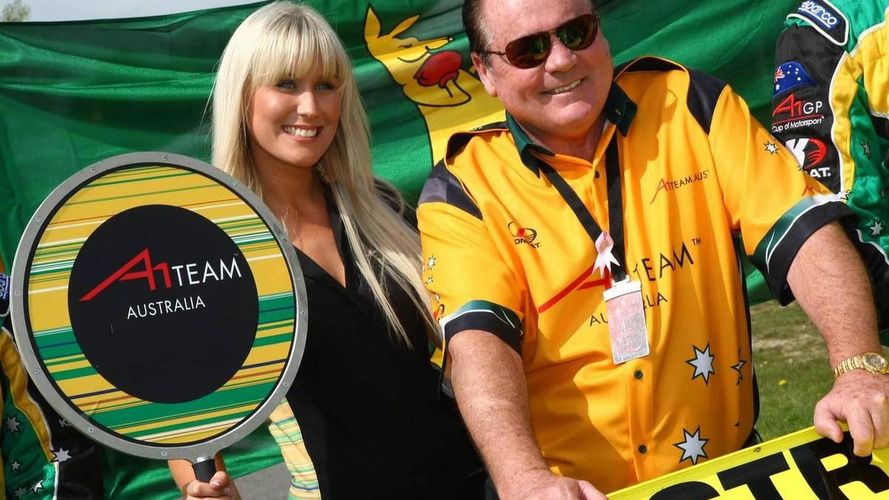 Alan Jones will make his debut as a formula one steward in Korea in two weeks.

Alan Jones will make his debut as a formula one steward in Korea in two weeks.

At the inaugural Yeongam event, the 1980 world champion will join the ranks of former drivers who have officiated this season alongside regular FIA stewards at grands prix.

"They call on the experience of an ex-driver to help the stewards make a better decision in the event of anything happening on the track," Australian Jones told SpeedCafe.

"As an ex-driver, the officials simply ask for my opinion," said the 63-year-old winner of 12 grands prix, and Williams' first champion.

However, there is still great uncertainty about whether the Korean race will go ahead at all.

The latest word from Suzuka is that Charlie Whiting's FIA inspection of the track next Monday will in fact take place over two days.

The outcome of the inspection will therefore not be known until Wednesday -- just 8 days before the first practice session is scheduled.

This weekend at Suzuka, it is another former Williams driver - Austrian Alex Wurz - fulfilling the stewards role.

The 36-year-old veteran of 69 grands prix, who last competed in 2007, made his debut as an FIA official in China in April.

Gallery: Alan Jones to be F1 steward in Korea