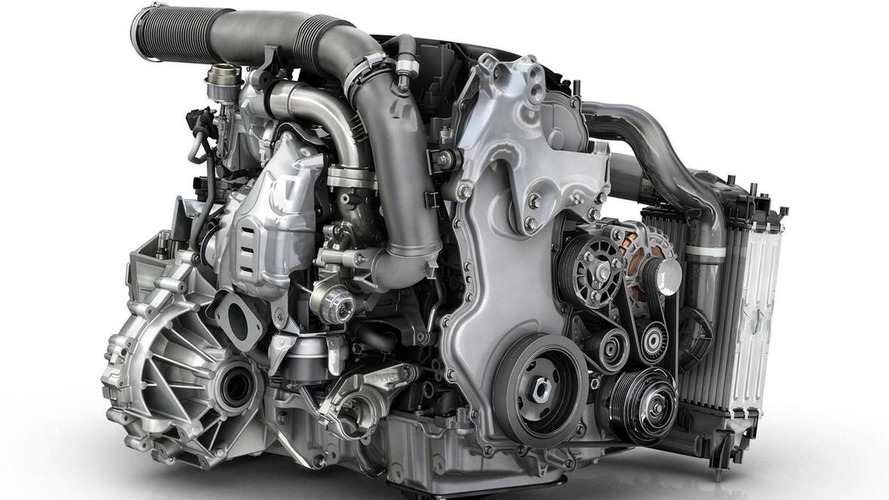 While many manufacturers have declared they remain committed to the diesel engine, like Volkswagen, Mazda, and Daimler, other automaker have clearly announced they will gradually stop selling diesel vehicles in Europe and the rest of the world. The latest company to join them is Nissan, which believes customers will continue to worry about tax rises and restrictions, and will buy a gasoline, hybrid, or electric vehicle instead of a diesel-powered car.

“Along with other manufacturers and industry bodies we can see the progressive decline of diesel but we do not anticipate its sudden end in the short-term,” a spokeswoman for the Japanese brand told Reuters in a recent interview. “At this point in time and for many customers, modern diesel engines will remain in demand and continue to be available within Nissan’s powertrain offering.”

“In Europe, where our diesel sales are concentrated, our electrification push will allow us to discontinue diesel gradually from passenger cars at the time of each vehicle renewal,” the spokeswoman confirmed to Reuters.

Last year, sales of diesel vehicles in the 15 largest countries on the Old continent accounted for nearly 50 percent of the total new sales. Since the beginning of this year, demand for diesels in markets like Great Britain has fallen sharply, but analysts predict the overall drop in diesel sales for 2018 will be comparable to 2017.

Many manufacturers remain committed to the diesel technology, as it will help them achieve CO2 emissions plans. For example, Volkswagen recently revealed a new generation of its TDI diesel engine, its first-ever hybridized diesel combustion motor.