Its Ontario plant will now be home to the RAV4 Hybrid.

With a bold new look and a brand-new TNGA platform (which also underpins cars like the Prius), the Toyota RAV4 has been fully reworked for the 2019 model year. It made its debut just a few months ago at the New York Auto Show, but Toyota is already betting big on one of its smallest offerings; the company will sink more than $1 billion into its production over the next few years. 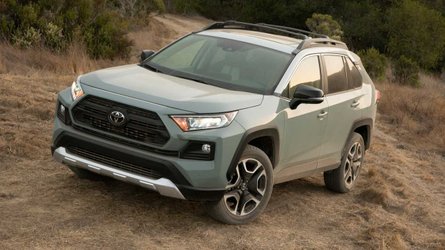 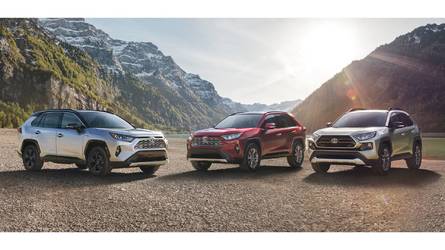 According to Automotive news, Toyota has invested a whopping $1.4 billion CAD ($1.1 billion) into its two Canadian plants where the new RAV4 will be built. About $200 million CAD ($257 million) of that figure comes from the government, with Canadian and Ontario officials each providing up to $110 million CAD ($85.6 million) each in an effort to produce more than 450 new jobs. 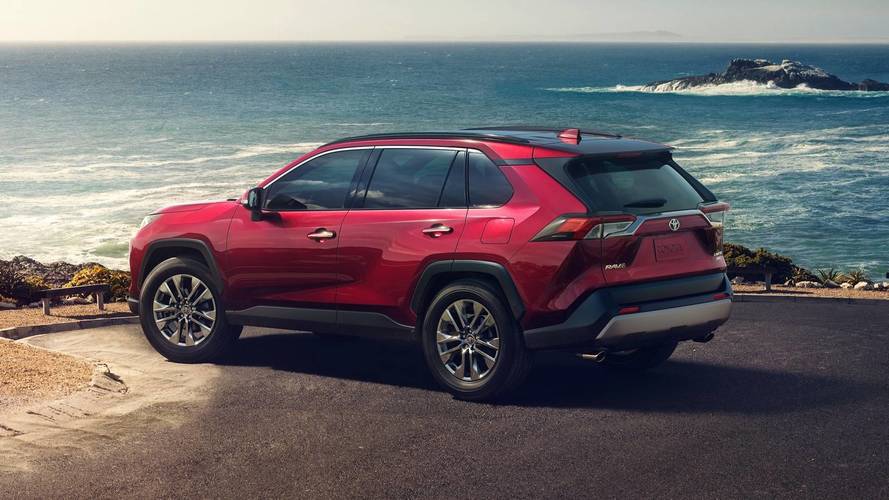 The major investment will mostly go towards the development of the new RAV4 Hybrid, which will shift production from Japan to Toyota’s Ontario facility for the first time. That same facility has been building the non-hybrid RAV4 since 2008. The cash influx will not only include development of the RAV4 Hybrid, but also upgrades in automation, specifically in paint and plastics.

The hybrid RAV4 could eventually be joined by a fully electric model, which would revive the RAV4 EV nameplate that was discontinued in 2015. The standard gas-powered model won’t go on sale until the winter, and the hybrid model will join the range shortly thereafter in 2019. It’s still unclear how much the updated SUV will cost when it does hit the market, but we should get more details before its on-sale date later in the year.