Porsche Issues Yet Another Recall For 918 Spyder 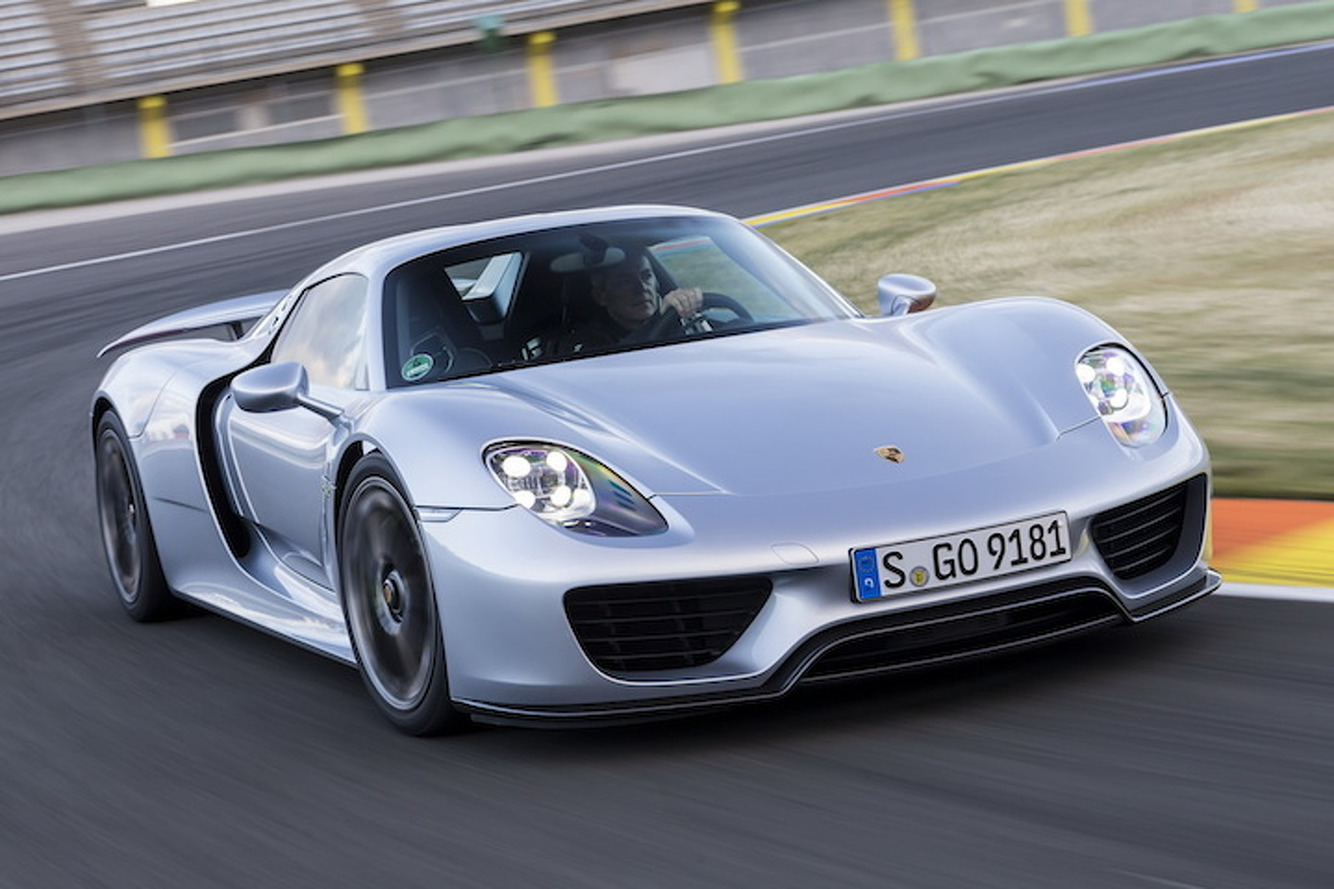 Parts of the rear suspension could crack, and Porsche intends to replace the parts with stronger pieces.

Sorry, Porsche 918 Spyder owners because you'll need to take your supercar to the dealer for a recall. Porsche will repair 305 examples of the 2015 model year 918 in the United States because the connecting shafts for the suspension control arms could crack.

Porsche's analysis found that the "connecting shafts of the longitudinal and transverse control arms might be vulnerable to cathodic stress corrosion cracking." The company believes that the problem affects the components' long-term reliability, and they require replacement.

Porsche will replace these parts with more stronger versions, and the work will require seven to eight hours to complete. The automaker reports that it has no reports of actual incidents related to this problem.

The 918 Spyder has been subject to multiple recalls. The first was all the way back in 2014 when five of them required replacement of the rear axle control arms. Unspecified chassis components also needed fixed later. In 2015, yet another campaign addressed possible damage to the wiring harness, and the firm had to inspect the entire production run for a potential problem with the seatbelts in 2016. Porsche also previously repaired the  front lower control arms for possible cracking at the ball joints.

While the 918 Spyder appears recall prone, it's Porsche's only dedicated supercar for the foreseeable future. The company intends to wait for a breakthrough in battery technology until creating a successor. The firm's current plan is for the new model to be fully electric and with better performance than the 918 in terms of acceleration and track times.

Authorized Porsche dealers will replace the affected vehicle components with more robust materials at no charge. Replacement of the affected components is expected to take approximately seven to eight hours. Customers will be notified about the recall by mail. There are 305 affected vehicles in the United States. No incidents have been reported.