Massa is a 'number 1 driver' - Montezemolo 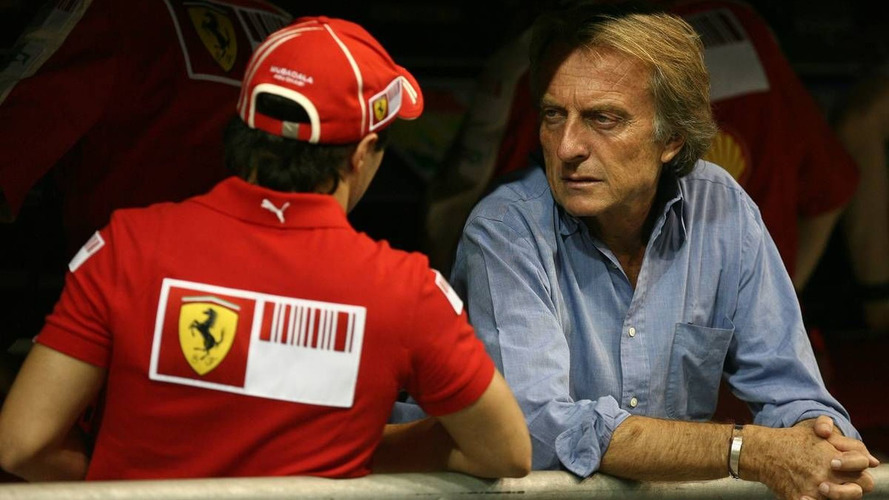 Luca di Montezemolo on Wednesday confirmed Felipe Massa's hopes that he is not set to retain his subordinate driving role beyond the 2010 season.

Luca di Montezemolo on Wednesday confirmed Felipe Massa's hopes that he is not set to retain his subordinate driving role beyond the 2010 season.

Earlier on Wednesday, it emerged that Brazilian Massa had told German magazine Sport Bild that if he is expected to give way to Fernando Alonso beyond the current championship, "I will stop driving for Ferrari".

Days ago, Ferrari president Montezemolo urged Massa to "shave points off the rivals" in the last races of the season, insisting the "decision to focus on Alonso has been proven to be right".

Ferrari revealed on Wednesday that Montezemolo spoke to Massa, and separately to Alonso, by telephone as the pair prepared in Japan for this weekend's event.

"Felipe is and will always stay a number one driver for Ferrari," said the Italian.

"I expect the performances of a number one driver from him -- both in the next four races and, with different tyres, next year.

"Those (performances) will be crucial to bring us wins next season and to take important points from our opponents in the battle for this world championship," added Montezemolo.