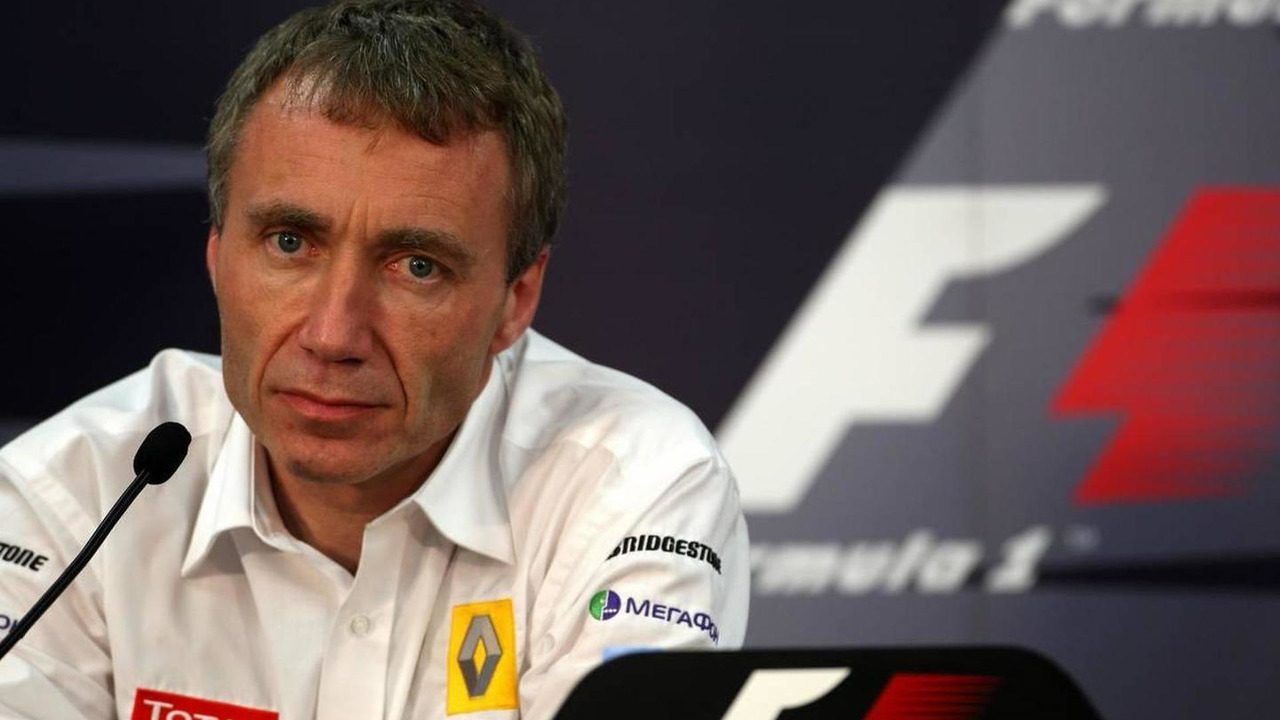 Bell's role as managing director, assumed after Flavio Briatore was ousted and banned last year in the crashgate scandal, will be taken over by current team boss Eric Boullier.

"We would like to thank Bob Bell for his contribution to the performance of the team and for helping see us through a period of transition since Genii Capital became a shareholder in the team," said majority team owner and chairman Gerard Lopez.

Ulsterman Bell, 52, joined McLaren as an aerodynamicist in the 80s before switching to Enstone based Benetton in 1997.