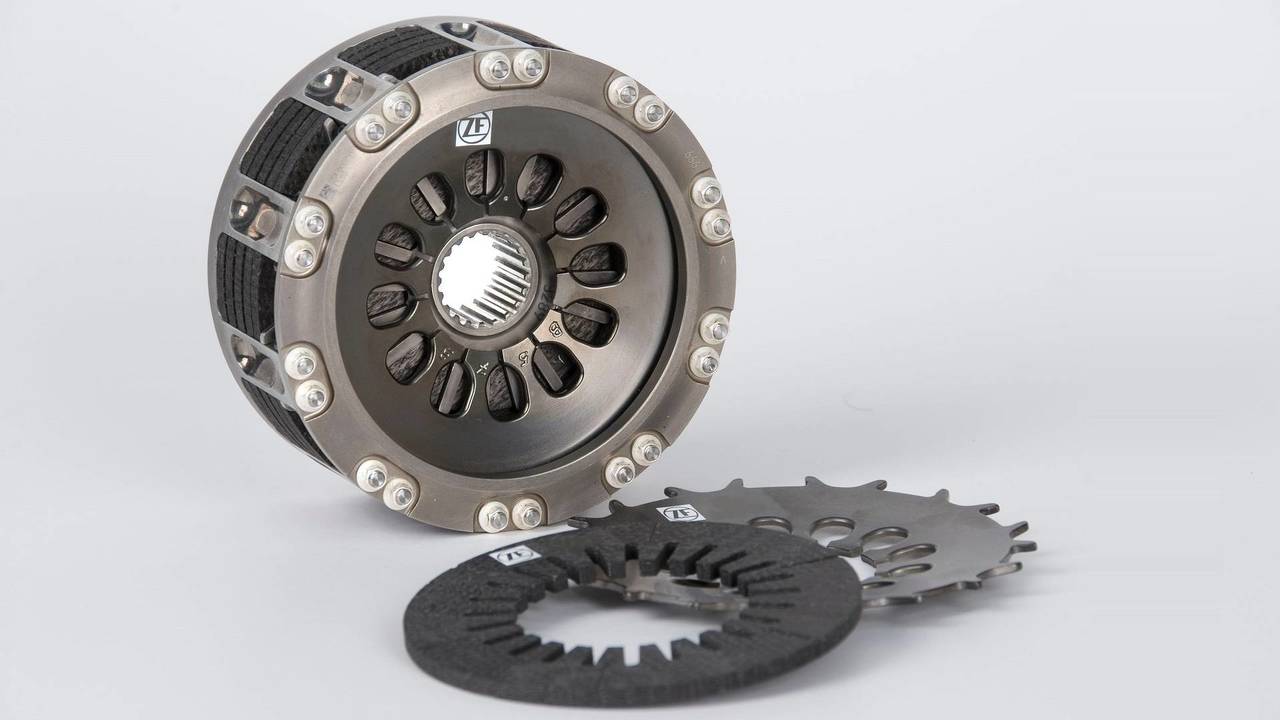 Can we all agree this is awesome?

A slipping clutch is one of the most annoying things that can happen to any car with a manual gearbox, especially if it’s a high performance coupe. This is the case with a forum user of a BMW M3 community, who has recently been advised to change the clutch of his M3 E46 as soon as possible. But what happened next is probably the luckiest episode of his life.

The user by the name of "breadvan” ordered a replacement ZF Sachs clutch kit for the car through Amazon, but when it arrived and he unboxed it he discovered the clutch is not the one he’s been looking for. He then started a thread in the M3 Forum to ask his fellow M3 owners whether this clutch will work on his car. Unfortunately (or fortunately), a number of users commented that this is actually a race car clutch and after further investigations it has been concluded it is meant for a Formula 1 car.

“My clutch has been slipping progressively as of late and my buddy said it needs to be changed asap. Yesterday, I purchased a replacement OEM Sachs clutch kit off of Amazon. I received it today and this is what I got. It looks nothing like the stock photo on Amazon so I'm thinking I received the wrong part? I put a Sharpie in front of it for comparison. Does anyone have a picture of what the OEM clutch is supposed to look like?”

The clutch the guy received is much more complicated (and smaller) than a road car clutch and features four discs. According to Motor Authority, which reached out to ZF for a comment on the price, the clutch can handle up to 664 pound-feet (900 Newton-meters) of torque. The German car parts maker, headquartered in Friedrichshafen, Germany, confirmed to the publication the clutch kit is not meant for a road car, but its actual price is not known at the moment. Motor Authority estimates it costs between $5,000 and $7,000, but some users from the M3 Forum say it could actually be worth up to $30,000.

What should he do with that F1 clutch? We’d keep it for our personal F1 and racing memorabilia in a glass box.

Note: The pictured clutch is not the actual clutch delivered by Amazon.