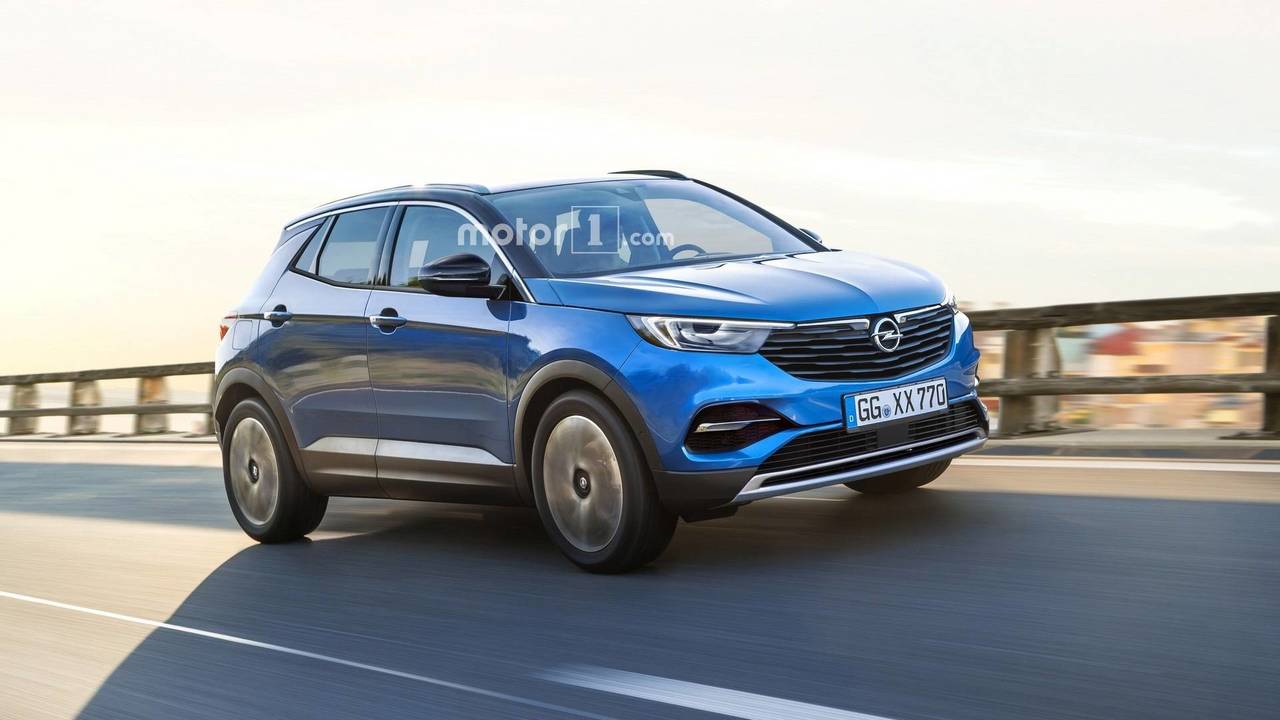 The original plan was to use GM underpinnings, but ultimately those were deemed as not being good enough.

An Opel in most parts of Europe, a Vauxhall in the United Kingdom, and a Buick Encore in the United States, the Mokka X has been around since the end of 2012. It gained the “X” in its name with the facelift launched in 2016 and now work is well underway for an encore (pun intended). The all-new model started out in life using underpinnings from Opel’s former owner General Motors, but then the hardware was scrapped. Why?

“The Mokka successor was going to be an SUV based on General Motors architecture, which is heavy and doesn’t offer electrification. So I said ‘No, let’s stop this’. It’s a heavy platform, fuel efficiency is not good and the electrification is not there.”

The reveal was made by Vauxhall boss, Michael Loscheller, while speaking with Carbuyer. Now that both Opel and Vauxhall are sitting underneath PSA’s umbrella, it means the two marques have access to the platforms developed by the French conglomerate, so expect the Mokka X successor to utilize the same architecture as the next-generation Opel Corsa, DS 3 Crossback, and the new Peugeot 208.

Loscheller went on to add the Mokka X will indeed be switching to PSA underpinnings and one of the main reasons for doing so has to do with electrification. He mentioned the crossover’s development had been temporarily frozen to make the transition, but now it’s advancing with hardware from Peugeot and Citroën.

According to Carbuyer, the new Mokka X is due to arrive at some point in 2020 and it’s expected to be 30 millimeters (1.18 inches) longer to stretch the wheelbase and provide more legroom for passengers sitting in the back. As a result of its increased footprint, don’t be too surprised if the next generation will be repositioned within the lineup by sitting above the Peugeot 3008-based Crossland X.

The jury is still out on whether it will offer optional all-wheel drive or it will only feature a FWD setup with PSA’s Grip Control system providing enhanced traction. As a refresher, the current Mokka X and its American cousin are both available with front- and all-wheel drive.

With an all-electric Corsa supermini confirmed for a launch in 2020, there’s a good chance the new Mokka X will eschew its combustion engine further down the line.