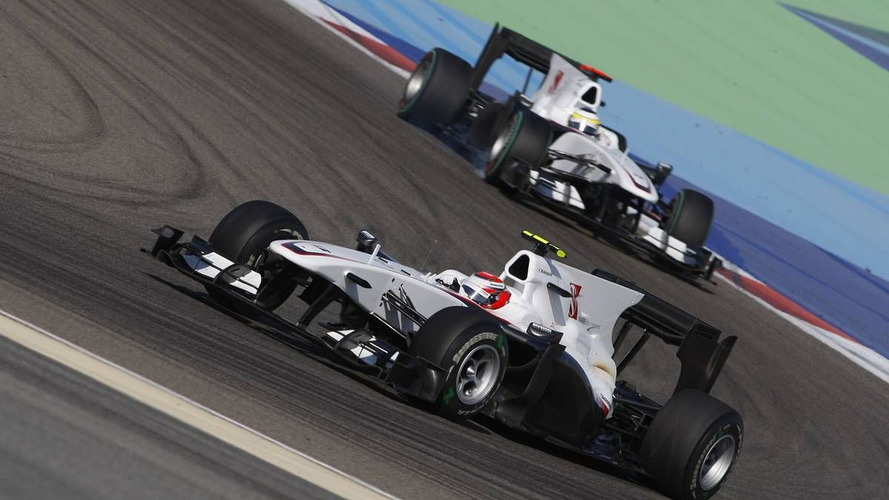 Sauber's new major sponsor insists it has not bought partial control of the Swiss formula one team.

Sauber's new major sponsor insists it has not bought partial control of the Swiss formula one team.

Telmex, headed by the world's richest man Carlos Slim, will have significant signage on next year's C30 car, as well as the Mexican rookie Sergio Perez at the wheel.

But team boss Peter Sauber this week denied he is considering selling the team to Telmex, and Slim's son Carlos Slim Domit - the chairman of the Mexico City-based company - also insists the deal is for sponsorship only.

Speculation about Telmex's new influence was triggered by suggestions Sauber would have preferred to pair Kamui Kobayashi with Nick Heidfeld next year.

"We are only an ally," Slim is quoted by Mexican media. "The structure and decisions of the team is their business."

"This is a commercial alliance," he added.

Slim Domit also denied suggestions the signing of Perez was a condition of Telmex's Sauber sponsorship.

He said the Hinwil based team had signed the contract with Perez before Telmex decided to sponsor Sauber.