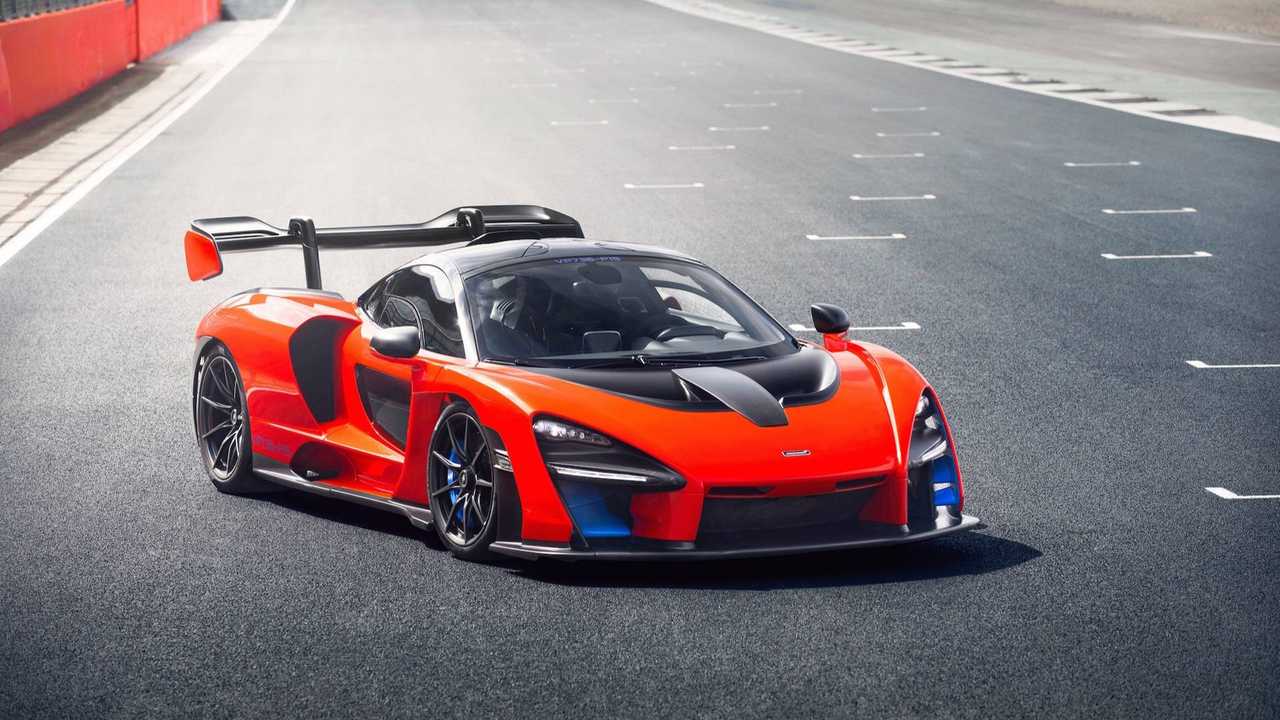 Engineers say the numbers don't stack up for an electric McLaren just yet.

McLaren is testing an all-electric prototype, the firm’s sale and marketing boss has admitted at the Beijing Motor Show – but the numbers don’t stack up.

"We’re running a project development prototype electric vehicle," explained Jolyon Nash. "We need to understand how an EV can possibly deliver a McLaren driving experience that’s visceral and true to its DNA."

The company has set a goal of 2022 for 50 percent of its vehicles produced to be hybridized in some form or other – Volvo announced plans in China to meet that same target by 2025. But McLaren’s criteria for an electric vehicle are a lot more demanding.

"With battery technology as it is today it can’t happen – there’s a binary choice between battery power that gives you torque and top speed but very limited range versus great range and limited performance."

"A high percentage of our customers take their cars on track and they want at least 35 minutes around a track before they stop and have to put some fuel in. If we had an EV it would have to perform at that level. Only when the technology can provide a true McLaren driving experience will we build an EV."

Nash said that McLaren engineers had done calculations on what would be needed to get an electric vehicle to the performance level as its latest car: "If the Senna was an EV, to deliver the same performance it would weigh 2,000 kilograms [4,409 pounds]. That’s not a McLaren."

He also made it clear that the firm isn’t going to do an SUV – not while it’s making enough money in thoroughbred sports cars to keep shareholders happy at any rate. "I think we’re pretty clear on at McLaren. Part of our success is that we’re consistent in what a McLaren is, and every car must be true to that DNA. "

"A McLaren is fundamentally a lightweight, mid-engined supercar/sportscar. Every car should live up to that and it should be engaging to drive. That’s the commitment we have with our customers."

The company's next car will be the BP23, a three-seat hyper-GT that will pay a tribute of sorts to the iconic McLaren F1 from 1993.