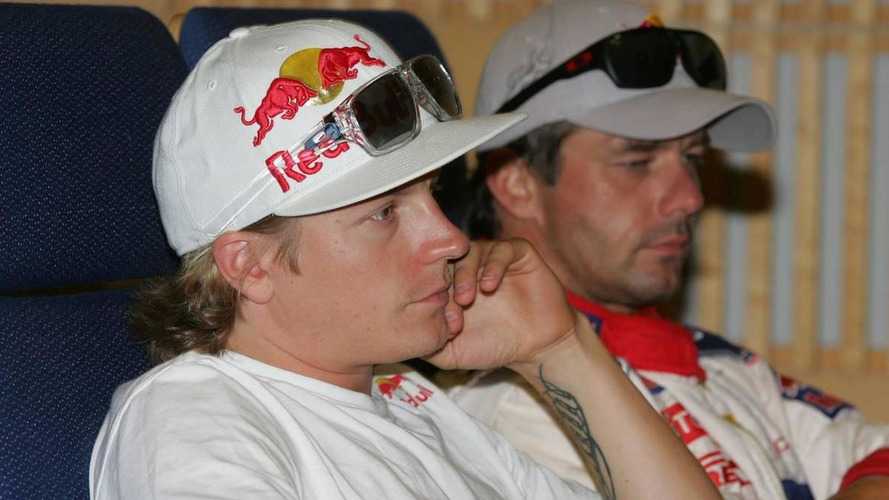 Kimi Raikkonen has broken his silence to scold Renault and reveal he will not be joining the Enstone based formula one team in 2011.

Kimi Raikkonen has broken his silence to scold Renault and reveal he will not be joining the Enstone based formula one team in 2011.

Team chiefs Gerard Lopez and Eric Boullier have said numerous times in recent days that the 2007 world champion, who switched to world rallying at the end of last year, is a candidate to race alongside Robert Kubica next season.

Boullier told F1's official website this week that despite being unsure if the Finn is sufficiently motivated to return to the sport, his interest is flattering.

"Yes it is because it shows that the work we've done this season is noticed and that we are considered a challenger for the championship in the future," said the Frenchman.

But Raikkonen, 30, has angrily revealed he will not be driving for Renault in 2011.

"I am very disappointed with the way they have used my name for their marketing," the former McLaren and Ferrari driver is quoted in Finnish by Turun Sanomat newspaper.

"I have never seriously considered driving for Renault, and I can assure you 100 per cent that I will not be driving for them next year," Raikkonen added bluntly.

He said his management contacted Renault once "weeks ago and that is all".