A hot hatch to the extreme.

Horsepower is an addictive drug. If you get a taste of it, you’ll crave more of it. It can consume you as you spend hours lying in bed digging through forums trying to discover the next great way to wring more horsepower out of your car. You say you’ll stop, that 300 hp is plenty – but eventually, you get bored with power. It feels slow. So, you inch up to 400, then 500. Still, that’s not enough. You dump tens of thousands of dollars into the best performance parts for your ride in hopes of achieving greater and greater power. Soon, you have a unicorn – something that was once relatively mundane that now needs a roll cage and fire extinguisher. You’ll find a dealer – an aftermarket tuner – who helps stoke your horsepower addiction. That’s what Adam Flowers did with his Honda Civic Type R he bought used in 2011. He teamed up with TDi North, an aftermarket tuner, in the UK and his car hasn’t been the same since.

In the video, Flowers says he started modifying the car about two weeks after he bought it. At first, the thought 240 hp would be enough to satisfy his tastes, but he was wrong. Soon, he found TDi North who helped take his Type R from the 240 hp he had up to its current output of 765. It pumps out 512 pound-feet of torque through the front wheels. That’s 25 more horsepower than the Lamborghini Aventador SV, for those keeping score at home.

To achieve such Immense power, Flowers and TDi north installed a host of new parts. The engine is all-new top to bottom with forged parts. When your target is to build the fastest Type R in the UK, you don’t hold back. Some of the parts include 86.5-millimeter Omega Pistons, Saenz rods with L19 bolts, Supertech 92lb dual valve springs, Supertech steel black nitrated dome face inlet valves, Clockwise Motion Inconel flat-face exhaust valves, and much, much, much more. The entire build list is in the YouTube description if you want to follow Flowers’ path.

Along with all the engine upgrades, Flowers upgrade the transmission, revised the exterior bodywork to give the Civic a significantly more aggressive appearance, semi-stripped the interior while adding a half roll cage, and racing seats. Reading through the list, it looks like Flowers and TDi didn’t leave a single bolt unscrewed and replaced.

What does Flowers plan to do next? Well, he says he’ll take the summer to enjoy the car, but he’s also eyeing cranking out more than 800 horsepower. Why not, right? He wouldn’t divulge his cost into the project but didn’t note that if you want 400 hp, you’re going to spend at least 10 grand. He’s pushing 800 horsepower, so you can do the math. 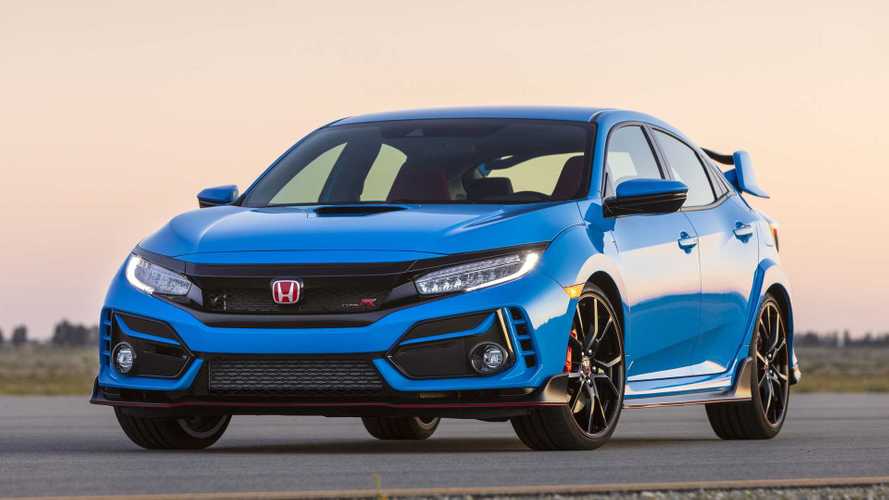