The Waymo van wasn't at fault, according to police.

One of Google’s self-driving Waymo minivans collided with another vehicle Friday in Chandler, Arizona, which resulted in minor injuries, according to Buzzfeed. The Waymo vehicle was not at fault, according to police.

The latest scoop on Waymo: 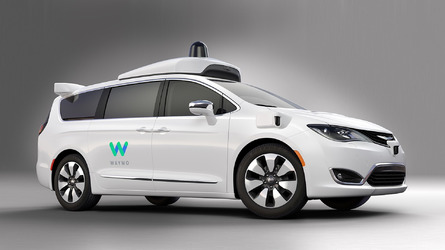 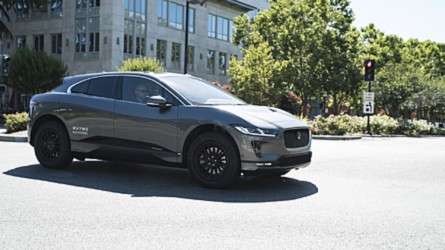 In a statement to Buzzfeed, Chandler Police said, “The Waymo was in the wrong place at the wrong time,” and that it was not the “violator vehicle."

The accident occurred at the intersection of Chandler Blvd. and Los Feliz Dr. A Honda, traveling eastbound on Chandler had to swerve to avoid hitting a northbound vehicle on Los Felix. The Honda swerved into the westbound lanes of Chandler where it struck the oncoming Waymo minivan, according to ABC15 Arizona.

Police say the Waymo van was in autonomous mode at the time of the accident with an operator behind the wheel, who received minor injuries. Three vehicles total were involved in the accident, with only two colliding. Police are investigating if one of the other non-Waymo vehicles possibly committed a “red light violation,” according to Buzzfeed.

As companies continue testing self-driving assistive technologies and autonomous cars, they will receive increased scrutiny by government officials and regulators. However, while many have been involved in accidents, few are often found to be the cause of the accident. Often, cars with self-driving assistive technologies crash due to driver error and abuse. It could be several years before we’re able to have fully autonomous vehicles on the road.