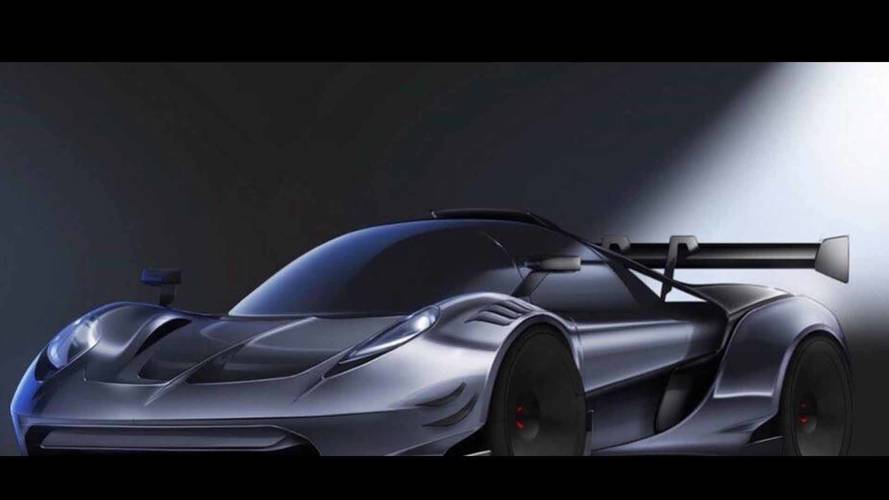 In racing trim, the model features a big wing and a whole lot of slits in the body.

Scuderia Cameron Glickenhaus has unveiled a fresh teaser of its upcoming SCG004C for racing in GTE, GT3, or GT4 classes. According to the automaker, this competition version and the hardcore, road-legal CS variant will both go on sale for the 2020 model year.

The standard road-going SCG004S (above) features a smooth design with a rear end featuring flying buttresses that are similar to the latest Ford GT. The competition version pumps things up with canards at the front corners, more aggressive front fenders with slits in them, and a huge rear wing. The CS variant takes the exterior tweaks for the racer and applies them to a road-legal model.

Glickenhaus didn't disclose info about any mechanical changes about the racing variant of the SCG004. However, the road car features a biturbo 5.0-liter engine that produces 650 horsepower (485 kilowatts) and 531 pound-feet (720 Newton-meters). Either a six-speed manual with a gated shifter or an automatic are available. The competition version reportedly has a different powerplant, though.

Inside, the SCG004 features a central driving position akin to the classic McLaren F1. A big tachometer and speedometer have a prominent position, and smaller dials flank them on each side. It's quite a driver-focused layout.

The standard SCG004S will be on sale by the end of the year for a starting price around $400,000. It's far more affordable than Glickenhaus' previous SCG003 with a $2 million price.

Glickenhaus also has the Boot under development, which is a completely different vehicle from the SCG004. The firm intends to prove the hardcore off-roader's capabilities by doing a drive from New York to Paris, including a journey across the Bering Strait.