Lewis Hamilton’s Mercedes-Maybach S600 Is Up For Sale 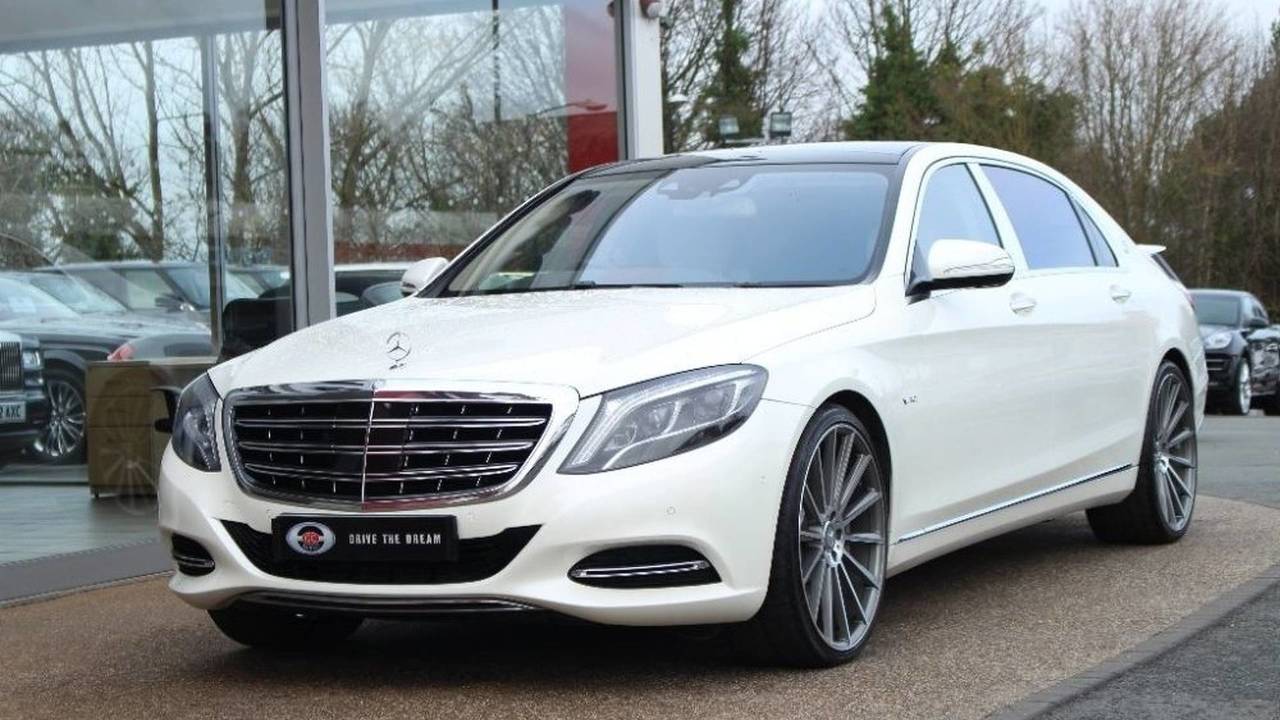 The price, history, and overall condition of the car look good – except for one thing.

Cars previously owned by celebrities are dime a dozen, but still wonderful news, especially to their fans who would do anything to get up close and personal with their idols. It isn’t necessarily a bad thing; I, for one, would actually do anything in my power to buy a vehicle that Michael Schumacher once drove.

There were many celebrity-owned cars that were put up for sale before, such as Daniel Craig’s bespoke Aston Martin Vanquish and Elvis Presley’s 1971 Mercedes-Benz 280SEL. Heck, even Putin’s stretched 1995 Mercedes-Benz S-Class S600 Pullman Guard was once up for sale with a hefty $1,351,740 price tag (which is presumably sold by now since its advert is down).

Out of all the high-profile cars that were looking to be owned by private hands, there is one that caught our attention. A 2015 Mercedes-Maybach S600 luxury sedan's tab is now up on autotrader.co.uk, a British used cars listings site. Its previous owner? Reigning Formula 1 champion Lewis Hamilton.

Best part? Lewis Hamilton’s S600 is fresh, which isn’t really a surprise. We highly doubt the four-time world champion would race this car on the streets or even get behind its steering wheel, especially with those lazy boy rear seats. It’s also safe to assume that this S600 is one of the most well-maintained S-Class in the world because, well, Hamilton drives for Mercedes. Would the company really want their champion to ride a trashy car?

At its current price tag and with 27,500 miles on its odometer, Hamilton’s pre-loved Mercedes-Maybach S600 is quite a bargain. You have one problem, though; the car is in right-hand-drive configuration since it’s from the United Kingdom. So, if you’re from a country who drives on the right side of the road (like the U.S.), and you’re not okay with the oncoming traffic on your blind side, you will need to shell out more to convert it to left hand drive – if that’s even possible.