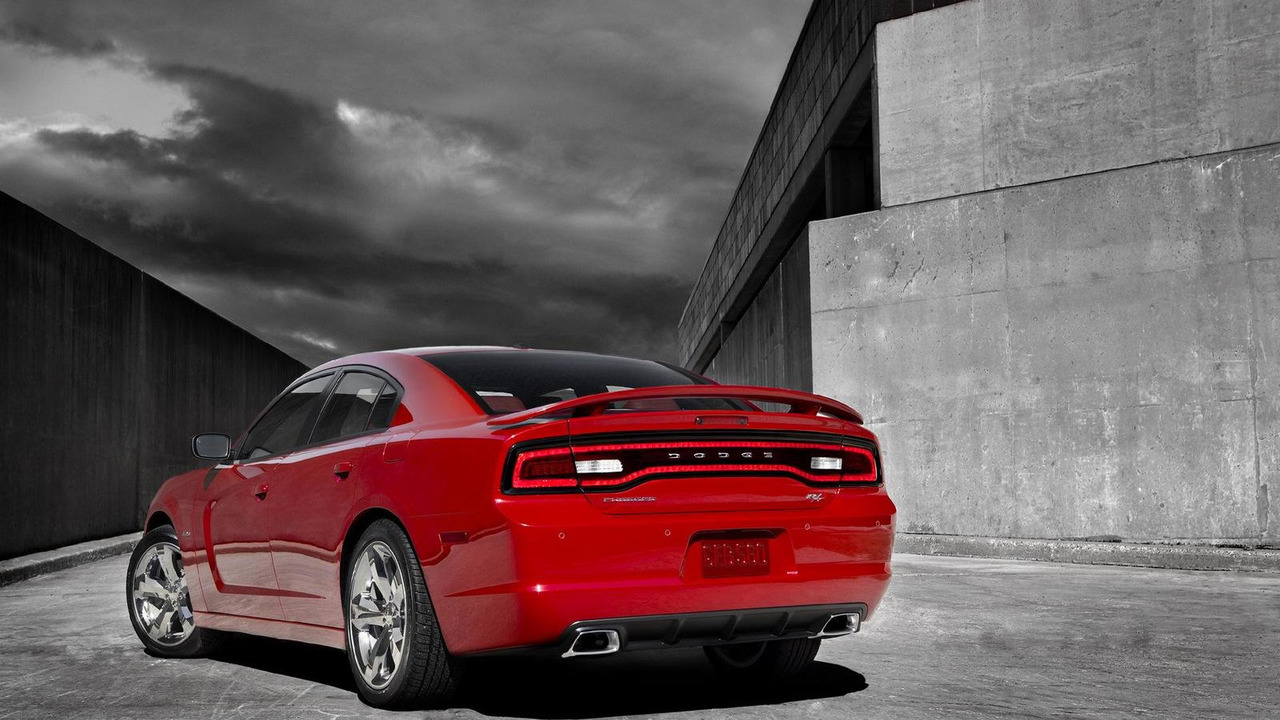 Scheduled to go on sale later this year, the Charger features an aggressive front bumper, a massive grille, and a rakish roofline.

Dodge has released the first images of the redesigned 2011 Charger.

Scheduled to go on sale later this year, the car features an aggressive front bumper, a massive grille, a rakish roofline and distinctive taillights (with 164 LED bulbs) which recall the 1969 Charger.

While no interior pictures were released, Dodge says the cabin has a three-spoke steering wheel and world-class materials. We'll hold off judgment on the latter, but we're happy to hear the Charger has gotten a major technology upgrade with options such as Uconnect Touch (with Garmin navigation), adaptive-cruise control and blind-spot monitoring.

As before, rear-wheel drive is standard and all-wheel drive is optional. The latter has an active transfer case and a front-axle disconnect, which reverts the car to RWD when additional traction isn't required.

More information will be released closer to launch, so stay tuned for details.