New Audi S8 Brings Its Quad Exhaust To The Nurburgring 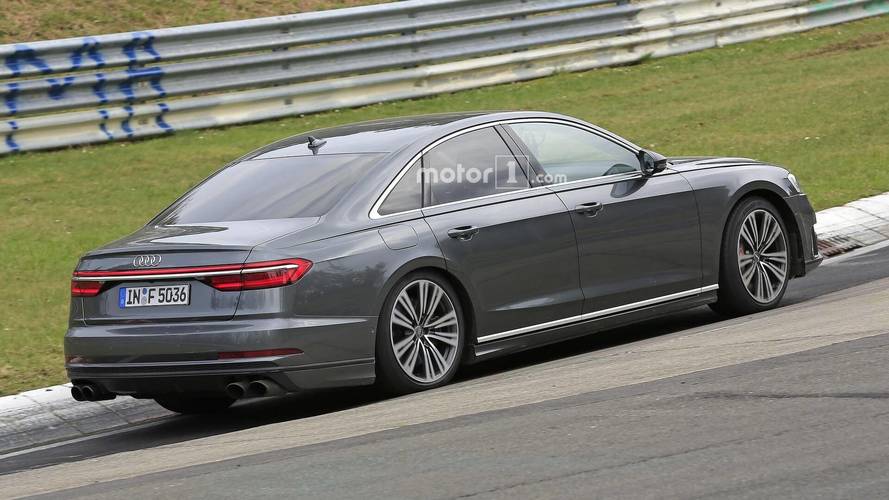 Underneath that long and imposing hood could be the same engine powering the Porsche Panamera Turbo.

Our spies first caught a glimpse of the next-generation S8 back in September 2016 and yet the fullsize sporty sedan still hasn’t been revealed. The model’s official premiere must be right around the corner taking into account Audi didn’t even bother to camouflage the test vehicle, although we have a feeling those are not the final bumpers.

What it did have is the quad exhaust setup typical of an S-badged model (except for the new SQ5), while the Audi Sport-branded front brake calipers are also a telltale sign this is in fact the hotter S8 model. As illustrated in the attached images, the near-production prototype was riding very low through the corners and had a completely exposed interior, thus suggesting the cabin changes will be kept down to a minimum.

Overall - and in typical Audi fashion we might add - the performance-oriented version will only bring subtle tweaks over an S Line model to cater those who believe less is indeed more.

The jury is still out about whether the Audi S8 will downsize to a six-cylinder engine, but we strongly believe that won’t be the case. Latest intel suggests the engineers from Ingolstadt will work their magic on the biturbo 4.0-liter V8 found inside the latest Porsche Panamera Turbo.  While the old S8 packed 520 horsepower, the new one is expected to provide an extra 20 hp.

If the estimated 540 hp is not enough to quench your thirst for power, you’ll have to patiently wait for the S8 E-Tron. The partially electrified derivative is expected to replace the S8 Plus and feature the same plug-in hybrid powertrain as the Panamera Turbo S E-Hybrid. However, while the Porsche puts out a meaty 680 hp, the beefiest S8 will likely be detuned.

In regards to a fully fledged RS8, we wouldn’t count on it happening. While Audi Sport has pledged to roll out more RS-badged models, it has also said focus is going to be on SUVs. In other words, rather than getting an RS8, the automotive world will likely expand to include an RS Q8. 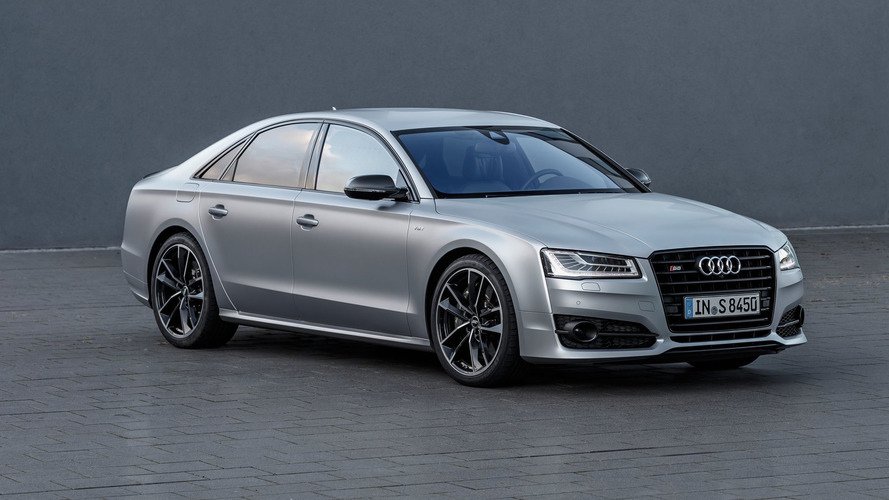