Mallya in talks to buy club from Ecclestone 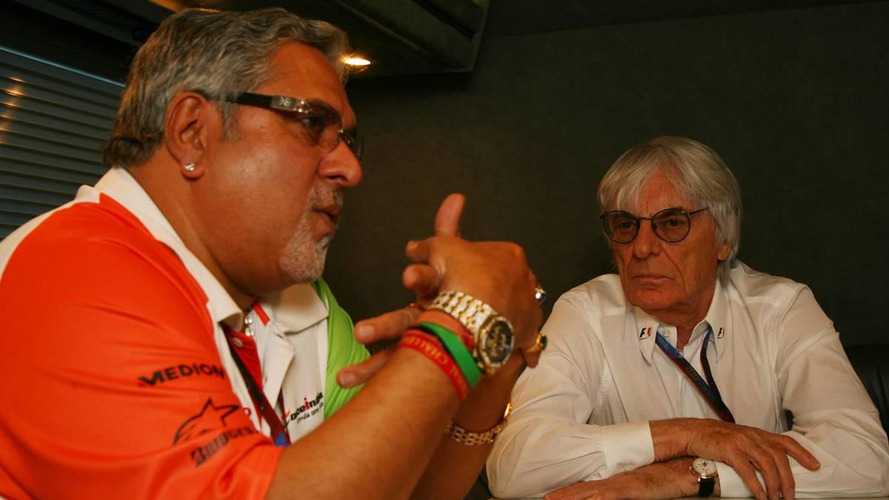 The Evening Standard newspaper said Mallya, the Indian billionaire and owner and boss of the F1 team Force India, is eying a "significant" stake in QPR, who compete in England's second division Football League Championship.

The report said Ecclestone and Briatore, who stepped down as chairman in February, are keen to sever their ties with the club.

The talks have reportedly been taking place for more than a month, with an agreement possible within two weeks.

QPR's other owner is Lakshmi Mittal, the Indian steel tycoon who is the world's fifth richest man.

Gallery: Mallya in talks to buy club from Ecclestone