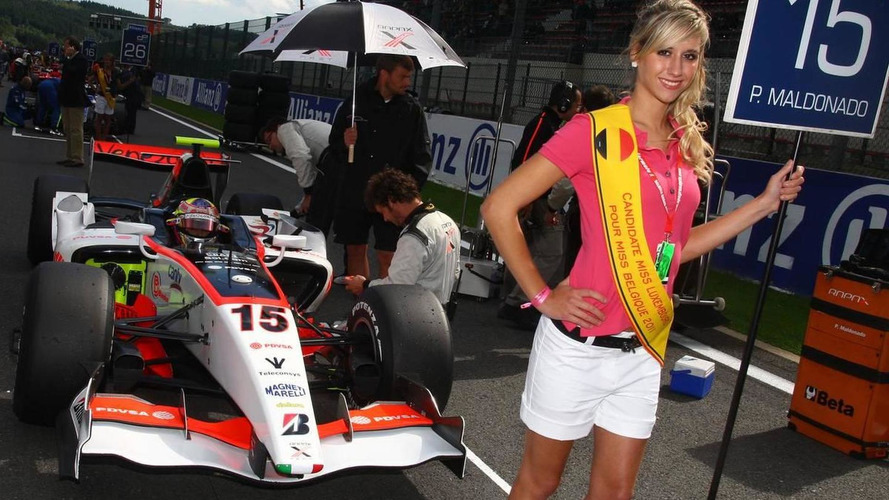 Pastor Maldonado, the new GP2 champion, had hoped to secure the Sauber race seat alongside Kamui Kobayashi for 2011.

Pastor Maldonado, the new GP2 champion, had hoped to secure the Sauber race seat alongside Kamui Kobayashi for 2011.

The 25-year-old is managed by Nicolas Todt and backed by Venezuela's state oil company PDVSA and even the South American country's president Hugo Chavez.

According to Brazilian journalist Livio Oricchio in Estado, Maldonado said at Monza last month: "We have had several meetings with Peter Sauber.

"Everything has been put on the table; my experience and growth as a driver, that I am ready for the challenge of formula one, details of what we can invest.

"PDVSA is important to our project and I know that our package is very good. But I know I'm not alone in the fight for this place at Sauber.

"There are people in the play with plenty of ballast," said Maldonado.

On Monday, Sauber announced that 20-year-old Mexican Sergio Perez, second in the GP2 standings behind champion Maldonado, will be Kobayashi's teammate in 2011.

Oricchio wrote: "Peter Sauber does not like inexperienced drivers who commit many mistakes.

"But the Swiss had little choice: either accept the proposals of Hugo Chavez or Carlos Slim, or not race in the next world championship.

"It's so difficult to get a sponsor to invest 30 million euros a season, and I believe the negotiations with Telmex were in that range," he added.